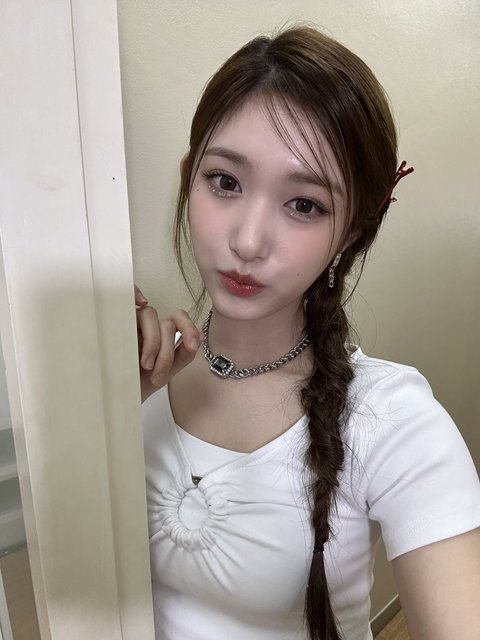 The IVE kids’ appearances all give similar vibes. I kinda feel like they gathered a bunch of kids with light pigmented skin? Especially Gaeul – Leeseo – Wonyoung, I feel like they are like a 3-step transformationㅋㅋ Liz also looks similar but in a more exotiv way…. Konsuni (T/N: Rei) and Ahn Yujin are the only ones looking a bit different. But even then, I feel like Konsuni’s styling in After Like gives off a bit of Gaeul/Leeseo vibe. Overall, they all quite have that princess vibe so I think that’s why the kids look visually harmonious. They kinda have those visuals that were seen in Full Moon o Sagashite or other magical girls that were popular in the early 2000’s. They are totally my style

That unique expression is similar…

That’s why before knowing IVE, I thought that Leeseo was Jang Wonyoung 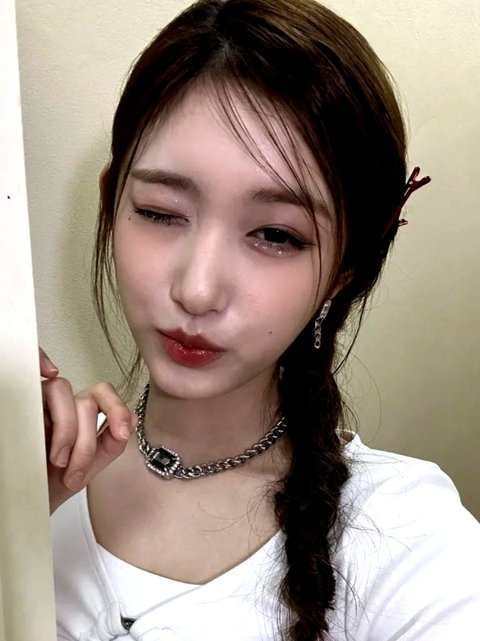 Even their way of singing is similar.. but I think that Leeseo is slightly a better singer

All of IVE are seriously charming and pretty!!! 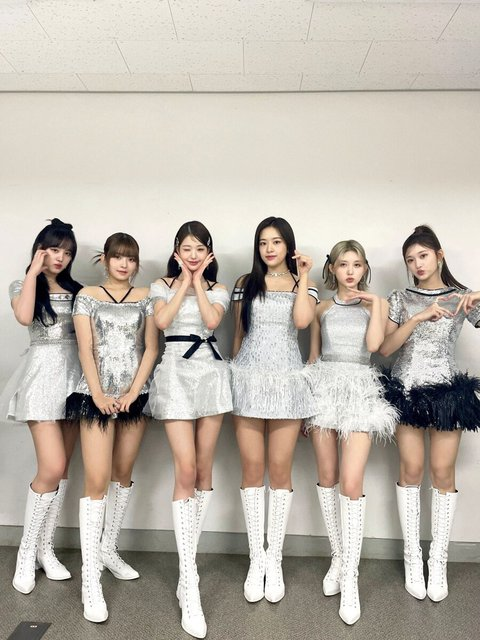