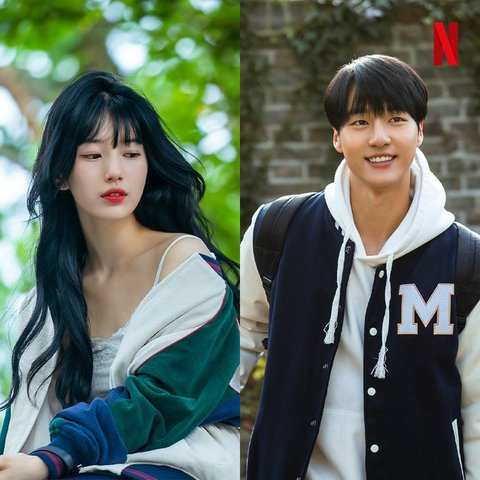 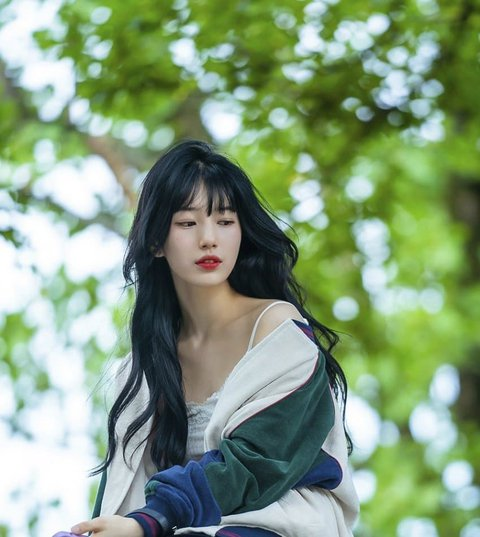 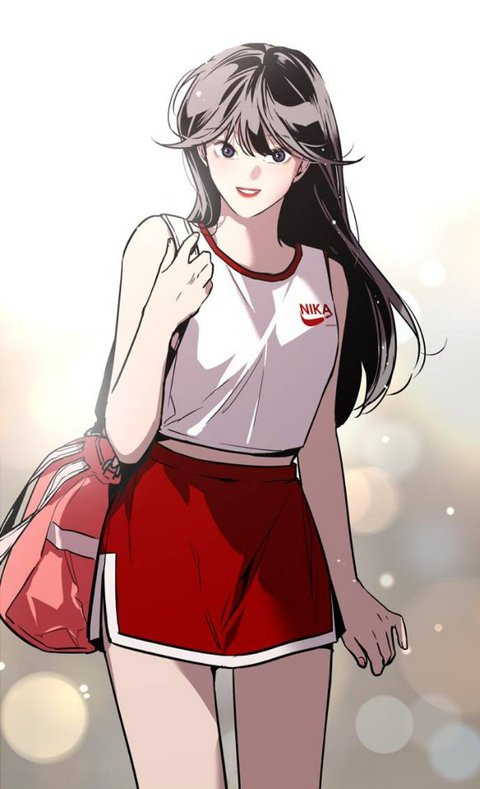 Wow the sync is more amazing than I thought

Crazy, I thought that she’d be pretty but… she’s even prettier than I thought!!!! Crazyㅠㅠㅠㅠ

I’ve watched a few drama adaptations of webtoons but Suzy and Cha Eunwoo just seem really talented. Before the drama airs, there are always a lot of people who think that they don’t match their roles but once the still cuts are out and that the drama starts broadcasting, a lot of people end up thinking tha they pull off their characters better than expected…. I feel like from the fact that their faces are freaking pretty and handsome, they fit well in drama adaptation of webtoons 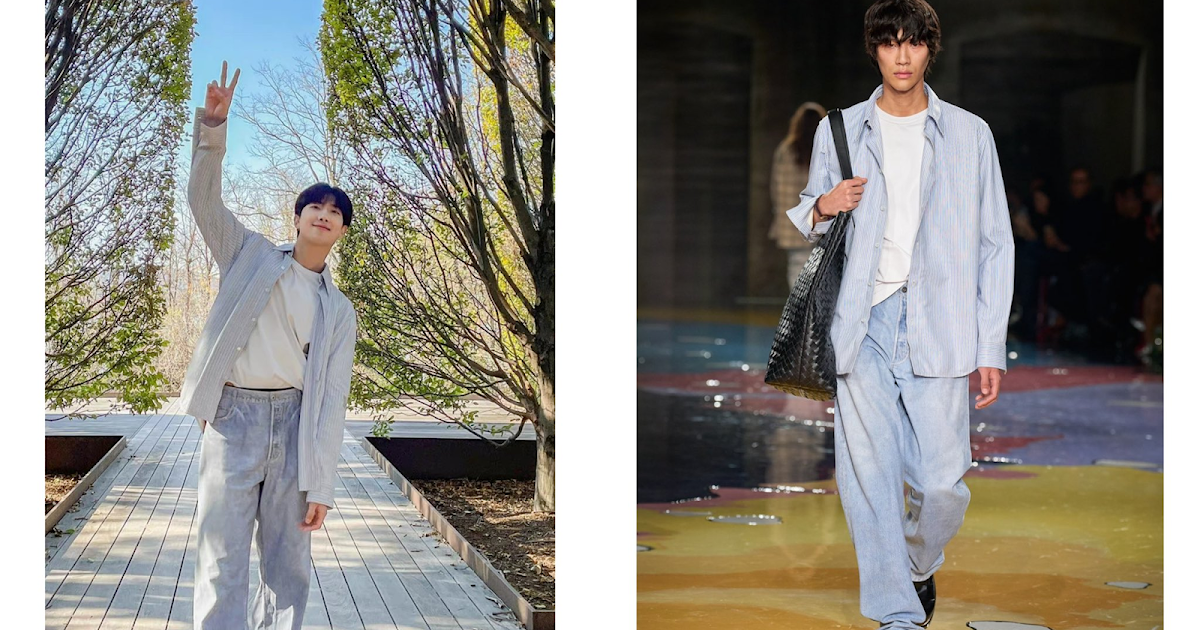 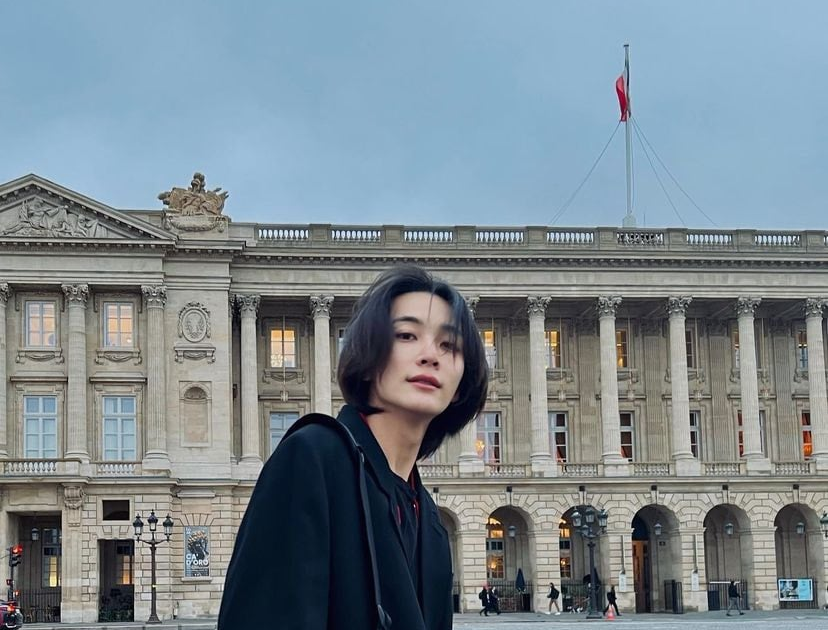