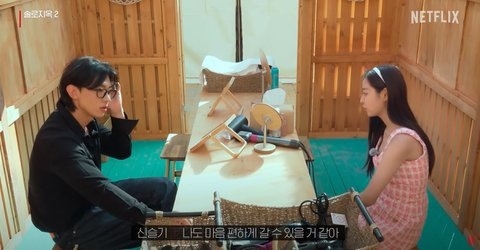 “I think that I can also go with a peaceful mind”

As expected from Jinyoung…

He neatly accepted the results of the challenge

And even complimented his opponentㅠㅠㅠ

When are these two going to Paradise….?

If they go alone, it would be so heart fluttering

To be honest, these two carried S2 of Single’s Inferno

I watched that video and why is Jinyoung so cool? Both his mindset and physical

Seriously, these two match so well…..

At first, I was totally shocked when Jinyoung stood next to Nadine

But Seulki’s choice was even more shocking… 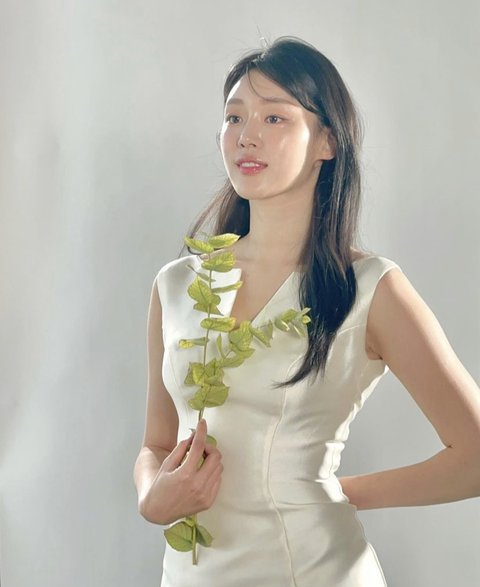 F*ck, this season of Single’s Inferno was a f*cking failㅋㅋㅋㅋ

I feel like Jinyoung should’ve expressed his feelings to Seulki as clearly the day before the final choice as how important that day was… He cannot tell her that he hasn’t made up his mind yetㅠㅠ Jinyoung said that he was on Single’s Inferno to sincerely find someone but seeing what he said to Seulki at the end, he didn’t seem like someone who wanted to speak nicely to Seulki for the sake of his final choice… From Seulki’s point of view, it would be the same as her being like “I like a bad boy who confuses me” if she didn’t choose Jongwoo.. It’s not like Jongwoo is her lifelong partner so of course she’s gonna be careful because this might give the future men she meets bad expectations. Also, this might ruin her reputation with the public. I do feel like if she met Jongwoo and Jinyoung in real life, she’d choose Jinyoung

If they make a season 3 of this, I hope they put more work into picking the female addition

If only Jinyoung expressed his feelings clearly the day before, Seulki would’ve chosen him in the end… the ending was pretty regrettable

I can understand that Jinyoung has a lot of charms but to be honest, doesn’t it seem like he puts himself before love? Of course, it might appear charmless if someone is too obsessed with love but a woman who receives without anything lacking like Seulki would obviously choose a man who gives her assurance over unstable love. From what I see, I think that she made the right decision. Jinyoung and Seulki match the most but the person who can give Seulki the most love is still Jongwoo. I find Seulki intelligent because of this 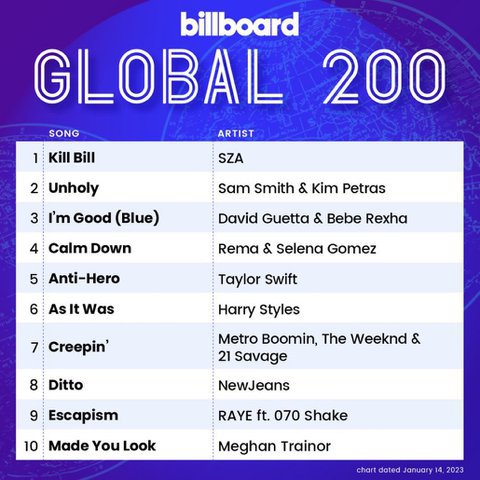