Search
Aside from the fact that they are dating on not, the hacker/picture exposer is so shamlessly committing a crime like this which is the most shocking thing… What’s more is that a criminal f*cker of another country is tormenting our country’s singers but the people of our country aren’t even mad at the hacker but they are more excited than anyone else and participate in the hacking crime harder than anyone else. Rather, they are supporting the hacker and asking for more photos….

To be honest, seeing some people in their mid-late 20’s isn’t what’s shocking to me. But currently, people in community sites are collectively supporting and encouraging a hacker and are rather getting even more excited.. seeing this situation is just damn…ㅋㅋ 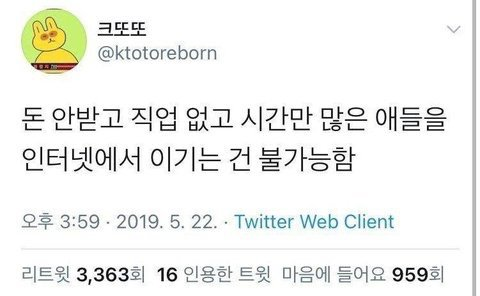 “It’s impossible to win over people who have no money, no job and too much time, on the Internet“

What’s worse is that the hacker isn’t just leaking the picture but they are purposely garnering more attention by slowly releasing them one by one. People can’t even grasp what’s problematic even in light of a criminal who’s doing things so maliciously to get money or whatnot and everyone is just focusing on the pictures and are having a hate party. Seriously humanity is at rock bottomㅋㅋㅋㅋ

Pann is especially severe. When pictures of Jennie and V were first leaked, the other sites were all asking people not to spread the leaked pictures and there were even community sites who made it impossible to share the pictures. Community sites weren’t feeding the trolls and the places were getting purified but Pann was just hoeplessㅋㅋㅋ Seriously, I realized this time just how much Pann was just a site where all the losers gather… Because you guys are embarrassed, you cannot reveal to others than you’re going on Pann

What’s worse is that people are rationalizing their hate while making s*xual remarks and it’s just so creepy. Even if you want to hate on them, there’s a line that you can’t cross but Pann as a whole has been going insane

Me too, aside from the “deceiving the fans” and whatnot, the sh*ttiest thing are the losers supporting the hacker criminal just to hate on celebrities