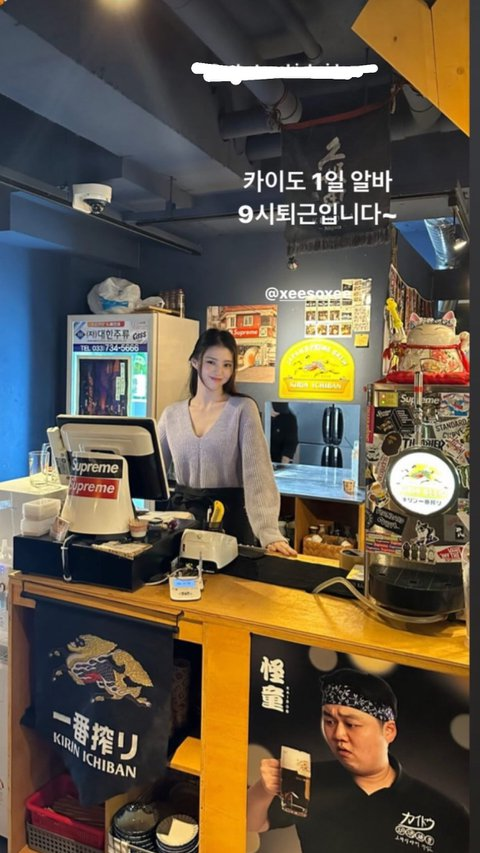 I think that if guys saw her in real life, they’ll just fall for her

She has the type of face that men f*cking like

She’s too too pretty ㅜㅜ She looks like a fairyㅜㅜㅜ

ㅇㅇ Pann always say that she’s not popular with guys but in reality, she’s the type of person that you guys would hate to introduce to your boyfriend because of how pretty and charming she is

She doesn’t really have the type of manly features that men f*cking like but she still has a lot of die-hard fans. But most of her fans are women

It’s because most of her fans are women. There are men who are into this kind of face too

No but Han Sohee’s fans are way too pushy… they are always going “isn’t she pretty!!!! You’re telling me that this isn’t pretty?!? This is how Pann-girls treat other women as their worst enemy and this is their inferiority complex!!!” so that’s why we’re tired… It’s true that she gets mixed opinions with men so why are her fans so pushy… They like feminine faces like Suzy, Sulli, Irene and Jang Wonyoung’s

Do you have low understanding skills? We’re not saying that she isn’t popular with men but that compared to her popularity with women, the percentage of her male fans is lower. Of course men would like her if they saw her in real life. She’s way above men’s standards when it comes to liking someone. But among celebrities, there are way more girls whose visuals are more appealing to men than Han  Sohee’s