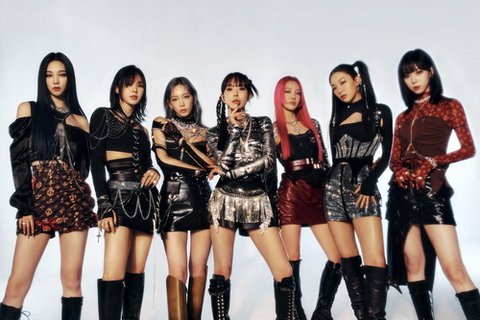 But honestly, none of the songs that SM has released in the recent years were spectacular

Aespa and GOT the Beat’s lyrics are especially severe… Imitating a vicious Mona Lisa smile, amazing bluff, etc etc… What are those?ㅠㅠ

They have no sense of style and this is something that fans should be pointing out but instead, they are defending it saying how it sounds “expensive”, so SM is disillusioned thinking how their beats actually sound expensive and that’s why they release noise beats like this… Even fans hate their music nowadays but it’s already too late. Nowadays, everyone just use some foreign composer to make low-grade beats

The public’s taste keeps on evolving but SM is forcing their taste on us. It’s been years since they’ve been diong this so even with new releases, the hype has died down and people have started to distance themselves

What’s wrong with them is just that they never change no?? The trend has changed from what worked before but they are still stuck with those mass produced songs?

I feel like if I was a composer, I would hate to give a good song to SMㅋㅋㅋㅋㅋㅋㅋㅋㅋㅋㅋㅋ they rearrange the songs in such a f*cked up way. 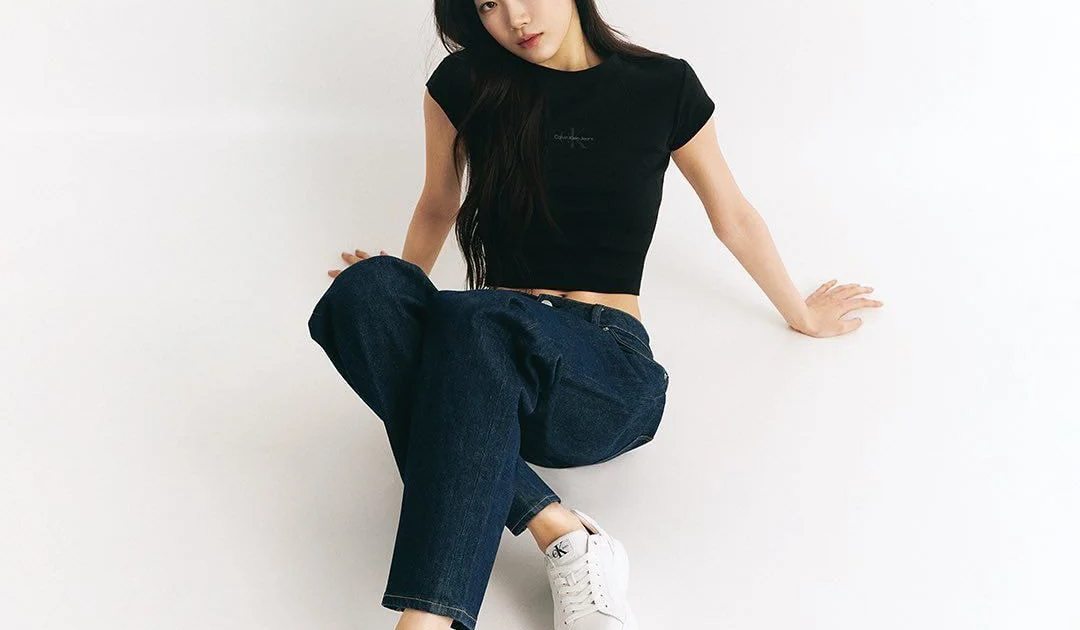 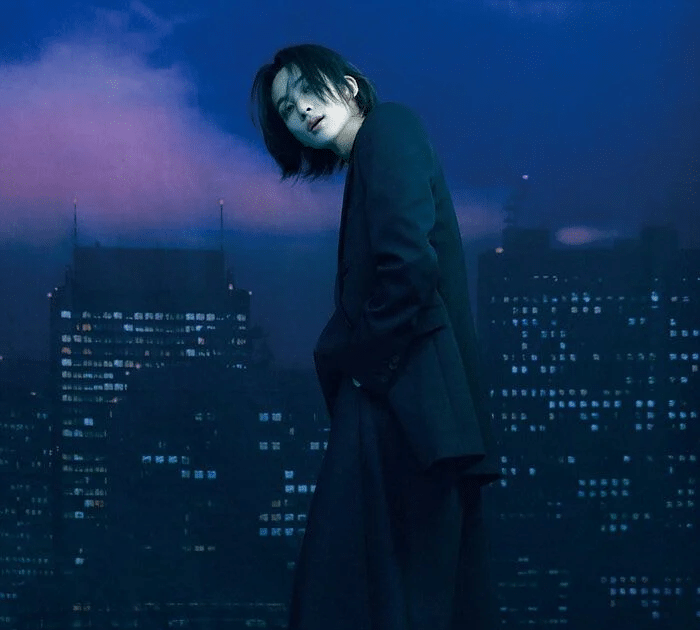