Search
At first, she was super popular becacuse she was a god-baby and a ’07-liner no?
But why does it feel like her buzz just died?
To be honest, she was almost the one who created the most buzz during Eleven
But almost nobody mentioned her since After Like 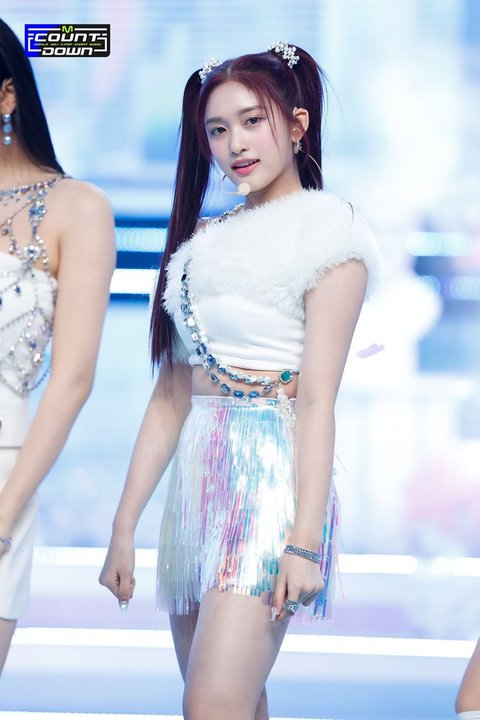 post response:
[+41][-28]
original post: here
1. [+82, -1]
During Eleven, she hit big because of her ‘Eyes full of you, odd’ part + being a ’07 liner but she ended up like that because Gaeul’s part in After Like blew up so much
2. [+77, 0]
Aren’t they just taking turns in being popular? Jang Wonyoung is always popular but during Eleven, it was Leeseo and Liz, during Love Dive it was Rei and it was Gaeul for After Like
3. [+55, -11]
It’s because Jang-sshi took all the recognition
4. [+49, 0]
Isn’t it because Jang Wonyoung and Ahn Yujin are too popular? And she’s also too young
5. [+36, -38]
To be honest, Jang Wonyoung is just too pretty. When I watch their stage, my gaze only goes to Jang Wonyoung. Especially her proportions, they are a fraud
6. [+29, 0]
Stop with your Jang-sshi bullsh*t… why do you guys look like those ahjummas with inferiority complex?… The fact that you guys call her Jang-sshi makes you guys look so old
✉ PC Stories