Is Haechan insane? He’s doing pull ups inside a bus that is still running, this guy’s controversies are never ending

What’s more daebak is that they realized that the members were being filmed and he swore. F*ck, but he was the wrong doing the wrong thing 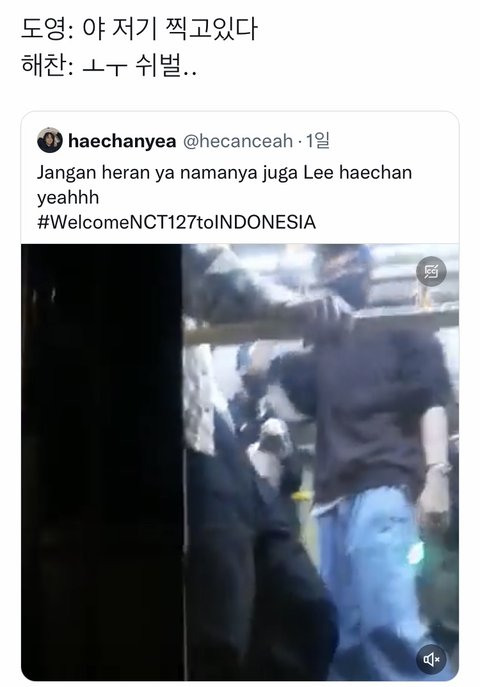 (Doyoung: Yah, they are filming over there

If a female idol f*cked up, it will cost her life. Is he crazy? He has no consideration and is thoughtless

If the bus driver go shocked thinking that he’s gone crazy and got into an accident, what is he gonna do?

He’s a f*cking nuisance. At this point, him being born was a nuisance

No but… isn’t there an issue with his common sense?