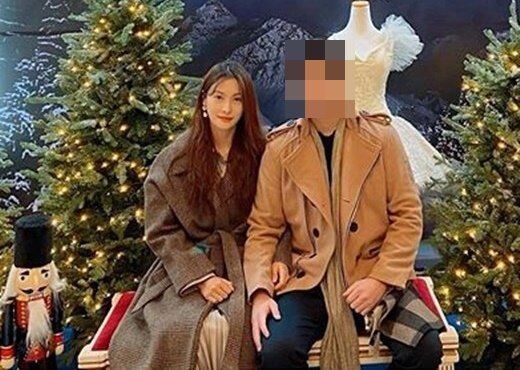 Article: Song Ja Ho, “I did not commit a hit and run… I’m sorry about girlfriend Park Gyuri being dragged into this”

2. [+117, -4] He only chooses to remember what he wants to remember ㅋ So he remembers hitting a car and running away but refuses to admit it’s a hit and run.. and he was driving on the wrong side of the road but claims no memory of it? ㅋ

3. [+78, -1] If you left the scene after a collision, that is a hit and run. How can you claim it’s not? This is basically another version of “I was drunk while driving but I did not commit drunk driving”

5. [+37, -0] Can’t he just admit to his crimes and pay the price? What kind of chaebol thug is this? And he works in the art industry? No wonder the industry’s such a mess with thugs like him working in it, tsk tsk.

8. [+8, -0] Just another chaebol thug… got caught doing the trashy things he’s used to getting away with

9. [+6, -0] Park Gyuri-ssi, you’ve found out all you need to know so it’s time to break up. Way better than getting into a scandal like this while married. Choose partners based on character and not their wealth. Choose them wisely.