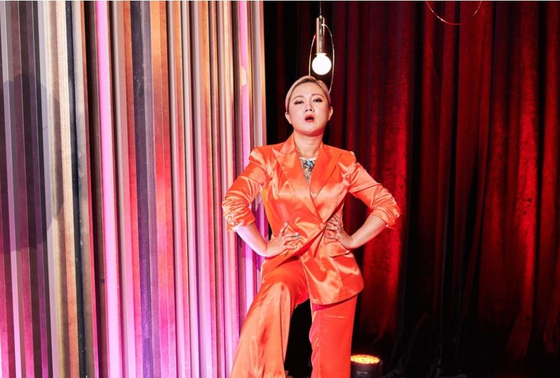 Article: Police say “Difficult to see it as an obscene act” on Park Narae’s controversy over webvariety

1. [+1,468, -219] If a man had done s*xual things to a female doll, would he have been given the same sentence? Can’t believe we’ve reached an age where men need to demand equal treatment now

4. [+96, -10] I also don’t personally think that this was worthy of a police charge but if a male celebrity had done the same thing on a YouTube show by rubbing up on a Barbie, I know for a fact that the show would’ve been over then. However, Park Narae has been on other shows since then and on several other programs as well.

5. [+81, -3] Yeah, I never expected her to be charged with anything, but what viewers are demanding is not a criminal charge but criticism on her mindset in thinking that it was okay to do that on a variety show. She needs to know that there are lines that shouldn’t be crossed. I also felt that it was weird that she went back to her hometown during her period of reflection, and I felt bad for her grandparents to have to come out on TV for the sake of their granddaughter over a controversy that I’m sure was embarrassing for them to even talk about. Variety stars like her should just step back but she’s so clueless that I’m sure she’ll stubbornly stay on TV, and I guess the people who enjoy that type of humor can continue watching her.

6. [+64, -0] She still crossed the line.. and I think it’s unfortunate that she continues to go on TV without any reflection

9. [+28, -1] It’s not even like she stayed in reflection until the police said there was no charge, she’s been working all this time still