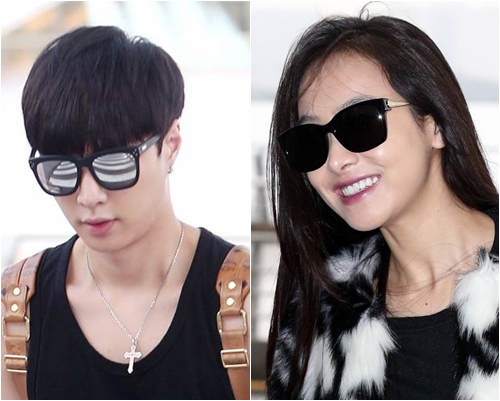 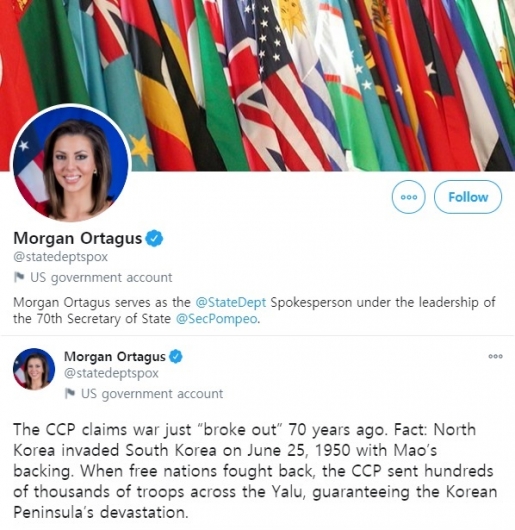 Article: China amps up claims on ‘6.25 being a North invasion’ and idols support it… Korean government remains silent

1. [+3,624, -43] All Chinese members in K-Pop groups need to be kicked out. All they’re doing is tainting K-Pop and backstabbing everyone. These idols are basically red guards for communism~ SM and JYP need to take the lead so that entertainment agencies no longer recruit Chinese trainees~!!!

2. [+2,851, -22] The North had hundreds of fighter jets and tanks while the South had not one fighter jet so please explain to me now the South invaded the North. Are you fools to believe that?

3. [+1,070, -27] I can’t believe so many kids who don’t know whether the war was a North or South invasion exist. We need to encourage history education and criticize what’s wrong.

6. [+18, -1] Shouldn’t our country be retorting this? Instead of letting the US do it? It’s undisputed fact that the North invaded the South.. how can China claim that the South invaded the North? At the time, we had no fighter jets or tanks of our own, and our soldiers were pushed back to the Nakdonggang river… what more needs to be said? Nothing they say can change the fact that the 6.25 war was the North invading the South..

7. [+14, -1] Kick out all Chinese idols. Tell them to go be idols in North Korea. They are all members of the communist party.

8. [+13, -0] All celebrities who support China’s claims need to go be idols in North Korea and not South Korea

9. [+7, -1] How can China make such brazen claims when survivors of the 6.25 war are still alive? Once enough time has passed, China will start claiming compensation for their own soldiers dying the war.

10. [+4, -0] Chinese idols who choose to distort history must be kicked out of this country

11. [+4, -0] EXO, Cosmic Girls, f(x), please go to China and make your money there. f(x) is already disbanded so ban Victoria from entering the country, and EXO and Cosmic Girls need to ban the offending members. I’m so embarrassed that this is even happening when so many sacrificed their lives for us. The Chinese invaded and trampled on our country and are now calling themselves the hero while making their money here. Just send them all back. We already know that they’re notorious for stealing our technology and backstabbing us in the end. Don’t taint the efforts of our ancestors just for some money in the end.