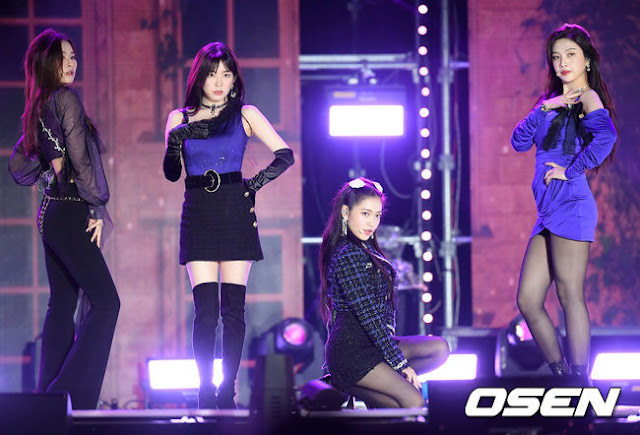 Article: Red Velvet completely cut out from ‘K-Pop Concert’ due to Irene’s controversy

1. [+516] And yet they never edit out the male idols who have controversies ㅋㅋ

3. [+181] People would’ve complained whether they edited them out or not

5. [+123] Isn’t SBS the one abusing their power? ㅋㅋㅋㅋ Especially with the year-end accident and all. Is this a joke?

6. [+89] Irene’s the one that did the wrong so why does the rest of Red Velvet have to suffer

7. [+95] I feel bad for the Red Velvet members when they’re all so damn nice.. all because of Irene.

8. [+29] Red Velvet is not at a level where they can just be cut out of shows, it’s obviously because of Irene’s controversy that they did it ㅋㅋㅋ Now she’s out there affecting the other members.