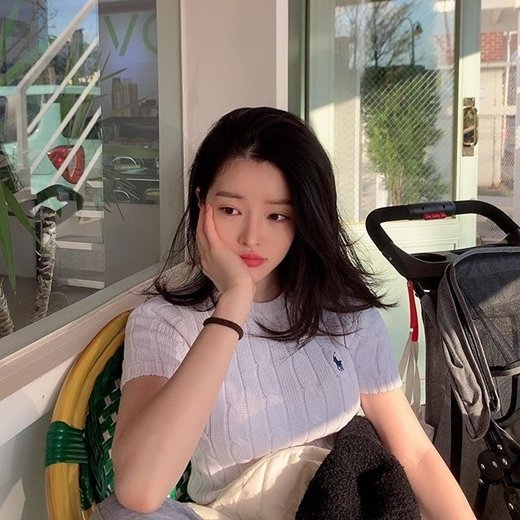 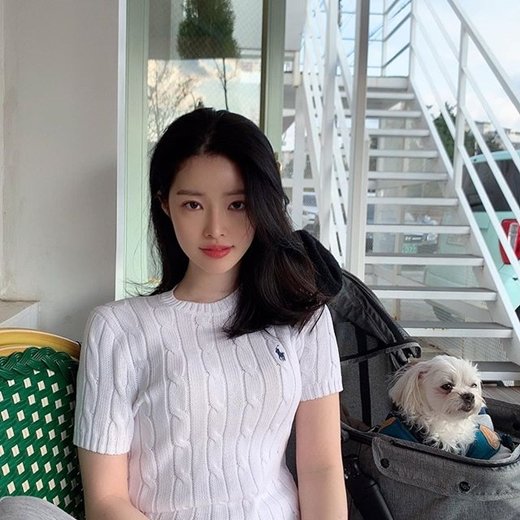 6. [+30, -5] It’s clearly their relationship was one of money for her and beauty for him… they both know what they were in for, birds of a feather and all

7. [+28, -0] I doubt she feels embarrassed about dating him. Probably thinks of it as something to brag about. That’s just the reality of our country.

10. [+19, -0] Normally, actresses would put out tons of clarifications denying ever being involved with a piece of sh*t like Seungri but she’s not.. so are they really dating?