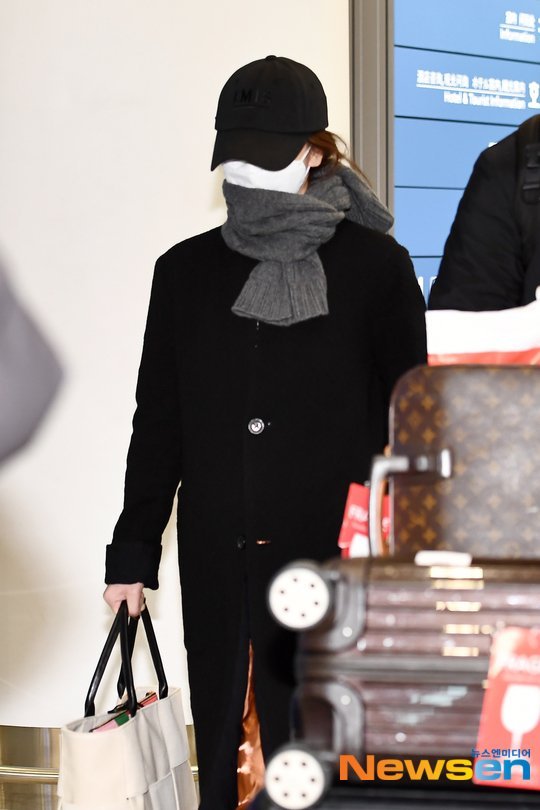 3. [+798, -186] To all of you nagging her about not donating, she’s already been donating 250 million won to the children’s cancer wing at Seoul University as well as 150 million won for funding youth design workshops, along with helping instructional pamphlets for 9 years.. There’s another one I’m forgetting ㅋ Let people donate if they want, don’t force it.

8. [+42, -13] Imagine praising a woman for donating money when she has a history of evading 3 billion won in taxes ㅋㅋㅋ

10. [+33, -17] Man, I still remember being so shocked over her divorce.. I always thought they weren’t a good match. They looked more like brother and sister than a couple. She looks better with someone bigger and more masculine.