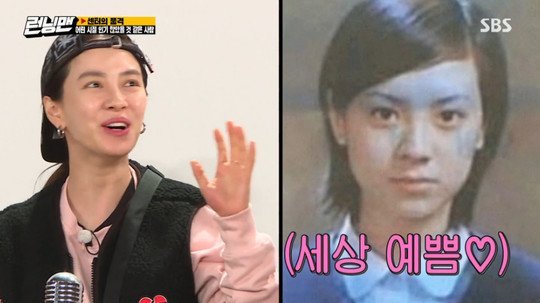 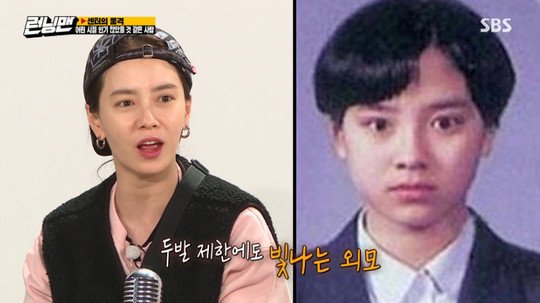 Article: Song Ji Hyo reveals graduation photo “I never went on blind dates or group dates, I didn’t know if I was popular”

1. [+1,585, -89] Back then, girls who had that hair style and eyebrow shape were basically considered iljins

11. [+72, -3] Wow, her graduation photos totally looks like the iljins back then who never studied, never came to class, just partied every day..

13. [+60, -2] Back then, the iljins in schools had this exact style for graduation photos. Half their eyebrows missing, bangs plastered on their forehead, shortened skirts, folded white socks, white flat shoes.