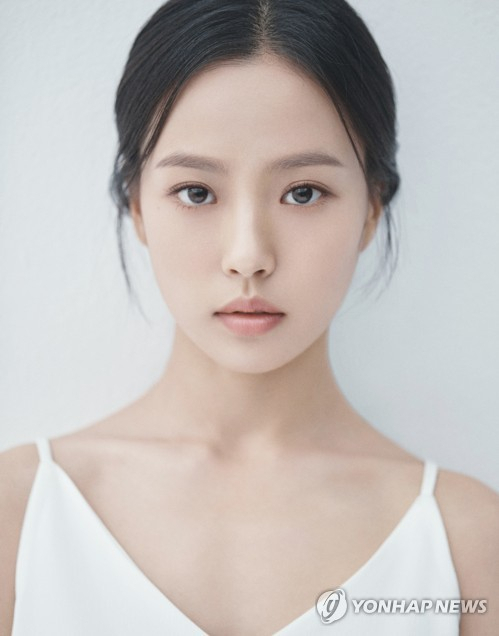 Article: ‘Sweet Home’ star actress Go Min Si’s picture drinking at a bar at 17 years old… “It is my picture, I’m sorry for concerning you”

4. [+991, -63] Looks like someone in her group was smoking as well… and judging by the bar table, it looks like a night club. If she was already doing all that stuff at 17 years old, she must’ve been quite the figure at her school.

5. [+616, -83] I’m understanding of high schoolers drinking (since I did too) but if you look at the picture, there’s a group of them hanging out at a night club. It was wrong to post that on Cyworld like drinking as a minor is anything to brag about. If she’s a ’95er, she was at most a freshman or sophomore in high school in 2011.

6. [+219, -11] I’m actually shocked by the comments. How can you say that it’s not a big deal that a student was caught drinking and that we should let it go? I have seen my own favorite bar be forced to shut down twice because of selling alcohol to minors, and this shouldn’t be an issue that we take lightly. You never know what kind of victims can result of these actions and these students purposely buy alcohol knowing that they can’t be penalized for it. Seeing these comments makes me think that we’re teaching our next generation all the wrong things.

7. [+189, -5] I guess celebrities don’t even bat an eye at being caught drinking as minors anymore… what will our children learn?

8. [+177, -6] I think this is a bit more than a simple rebellion to be caught drinking at a night club at that age. It’s kids like her who end up committing school violence. Go Min Si is only admitting to it quickly to put the scandal to rest ㅋㅋㅋ just look at the comments, everyone’s like “it’s not a big deal~”