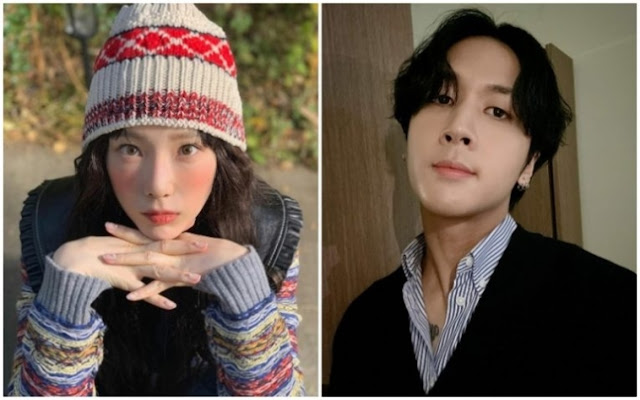 1. [+480] Who does this ‘associate’ think they are to claim that they’re dating when their agencies haven’t even announced anything??!😱

3. [+190] They weren’t staying with each other for Christmas, just briefly picking the other up but the journalist stalked them and tried to pass it off as a dating scandal. It’s not like they were holding hands. Just two male and female idols caught in a picture together. If that’s considered dating nowadays, have we gone back to the Chosun era?

5. [+73] I don’t know if the rumors are real or not but I think it’s awesome that Taeyeon’s dating a younger man

6. [+41] SM is pretty open when it comes to dating so for them to deny it means the rumors aren’t true

8. [+8] I was really surprised when I found out… but felt better when I heard they were just rumors…

9. [+5] I wish journalists would face legal consequences for invading privacy like this.. if you have so much time on your hands, go chase people involved in political corruption