Season 1 – After the first half 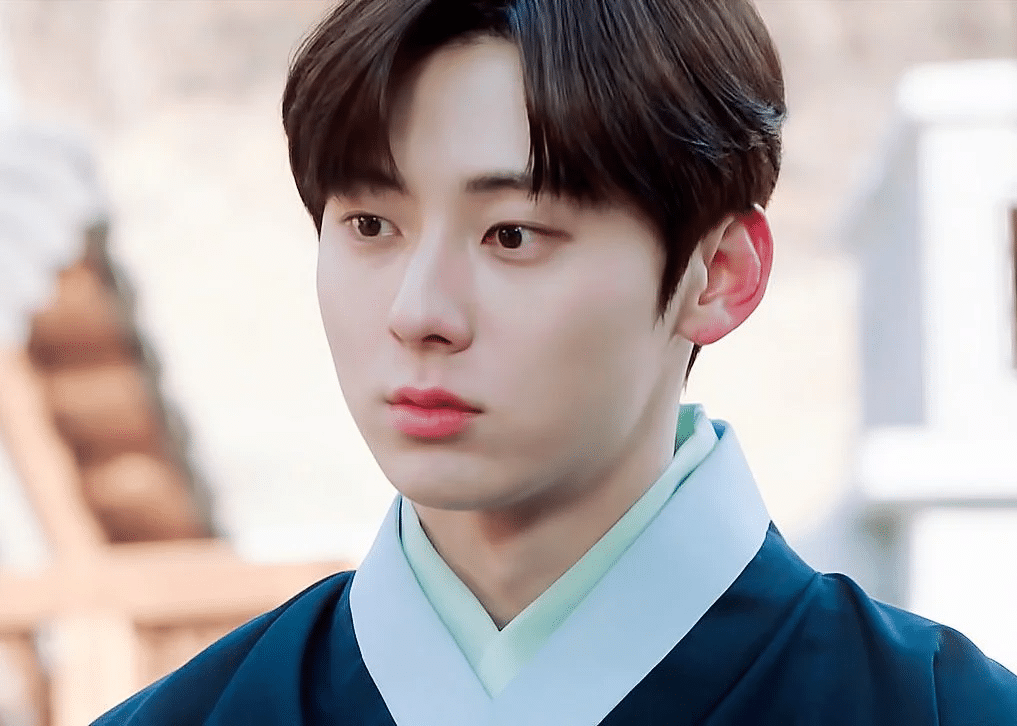 He’s wearing the same color but his whole aura changedㅋㅋㅋ

In Season 2, Seol Yul (Hwang Minhyun)’s character has a blood worm inside of him and he’s supposed to be sick

At that time, Hwang Minhyun even mentioned being in a strict no sugar diet

If you see him in video, you can tell how skinny he became Season 1 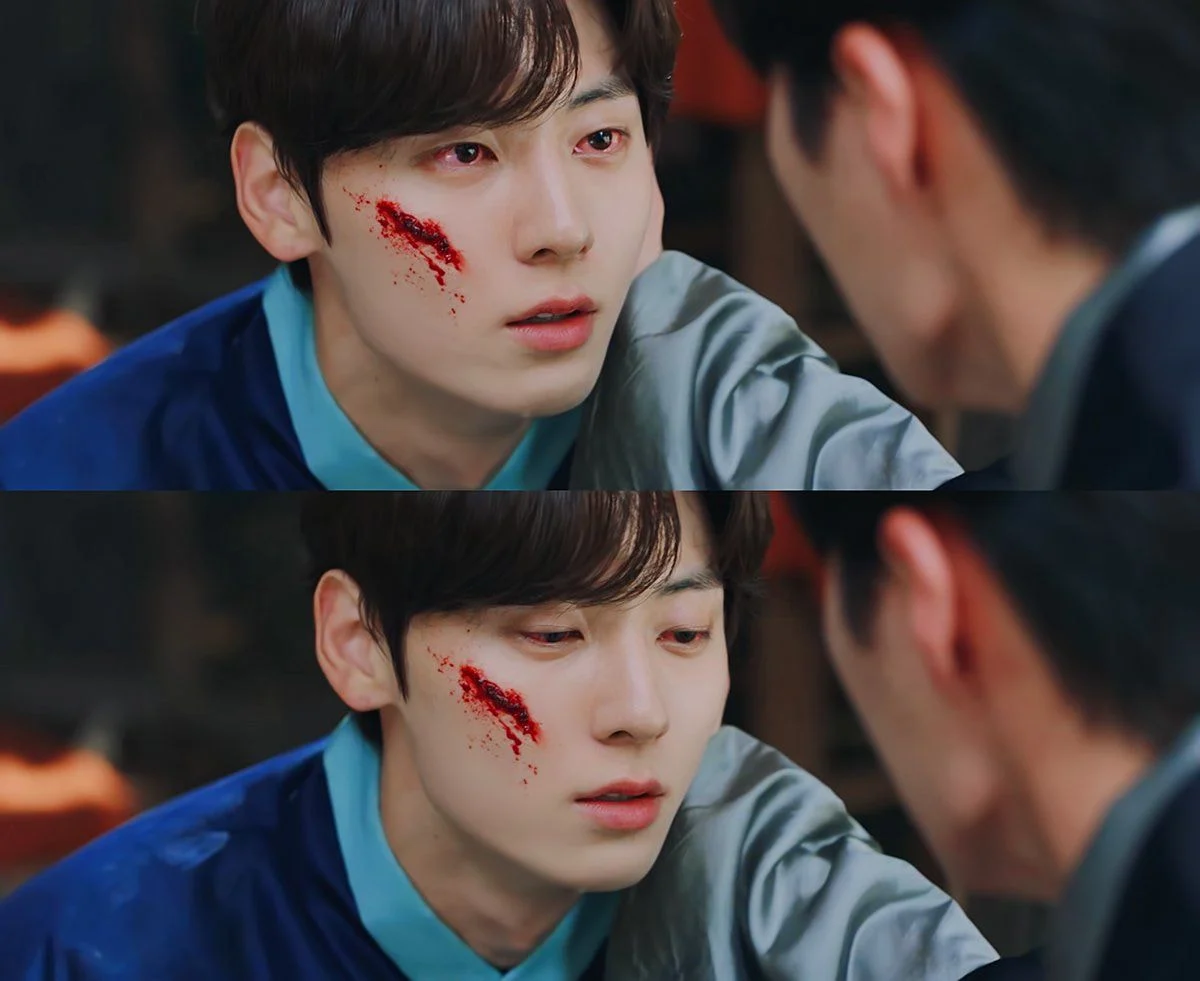 2. Hwang Minhyun was always skinny so I got shocked that he lost even more weight, it reminds me of that time when he was doing concerts.. He’s impressiveㅠ

3. Wasn’t Hwang Minhyun always super skinny? I thought that his default was was from season 2, but looks like he goes back and forth, still there’s not much difference

4. Oh he became even more handsome, is the drama even fun I need to check it out

5. Stop it with the nitpick over Hwang Minhyun, he’s so hardworking, just leave it

8. He was a cute warm flower boy in season 1 but in season 2, he became a sensitive cold flower boy both are handsome

9. I’m always impressed to see actors change their weight for roles like that, he’s also handsome and he did well, he’s so likable 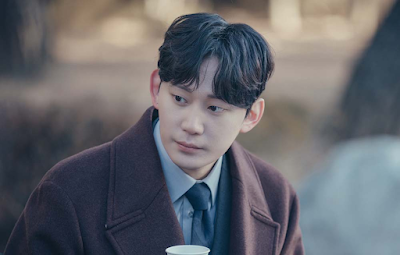 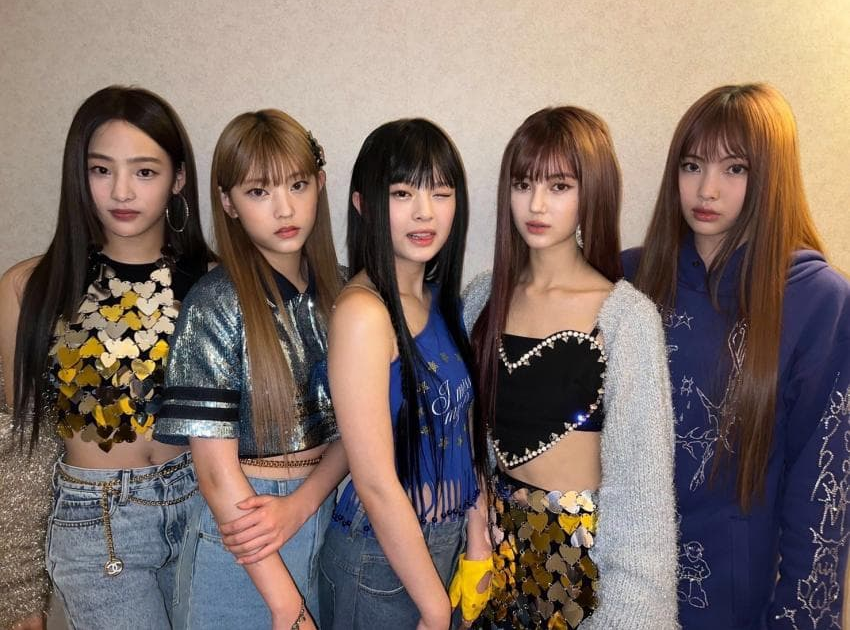 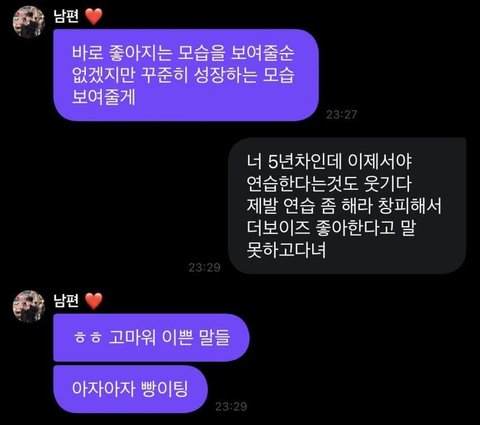