– Are you the one who taught your fans to openly swear at Chanyeol sunbae-nim? *vomit emoji* 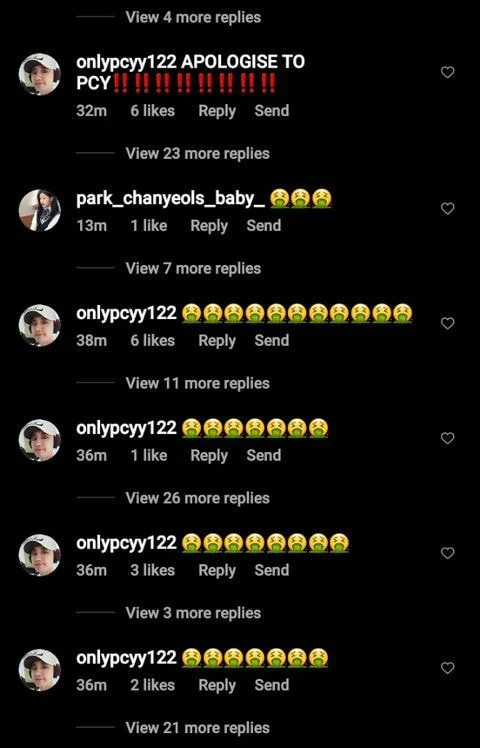 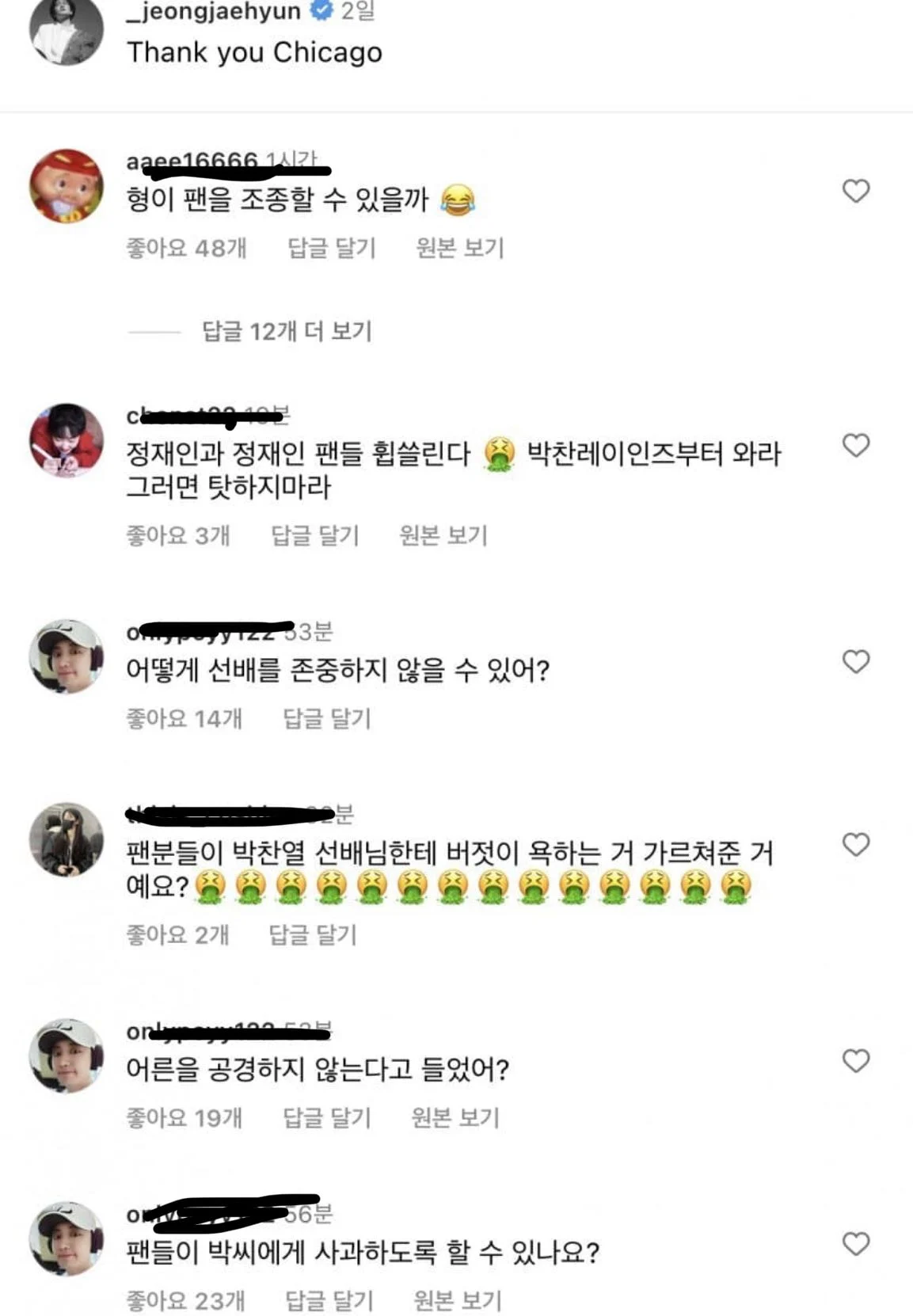 – Hyung, can you control your fans?

– How can you not respect your sunbae?

– Have you never respected your seniors?

– Are your fans not going to apologize to Park-ssi? 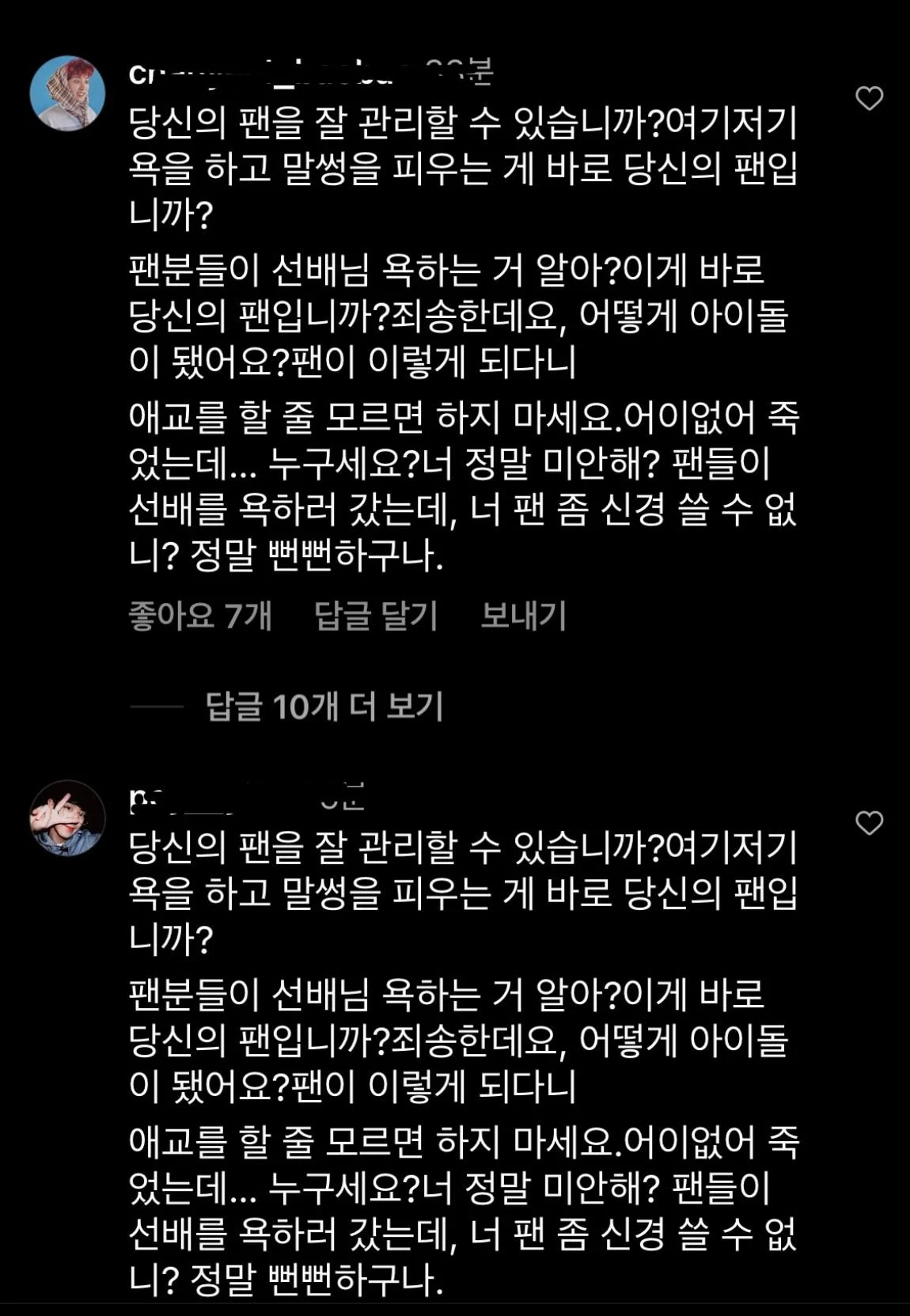 – Can’t you manage your own fans? They’re swearing here and there and the ones who are causing al this trouble are your fans right?

You know that your fans are swearing towards his sunbae-nim? Are these people really your fans? Sorry, but how did you even become an idol? How did your fans turn out like that

If you don’t know how to do aegyo, just don’t do it. You’re killing me because you’re so dumbfounding.. Who are you? Are you really sorry? Your fans are swearing your sunbae right now, don’t you care about your fans? You’re so shameless

– Hyung, your fans are seriously the worst 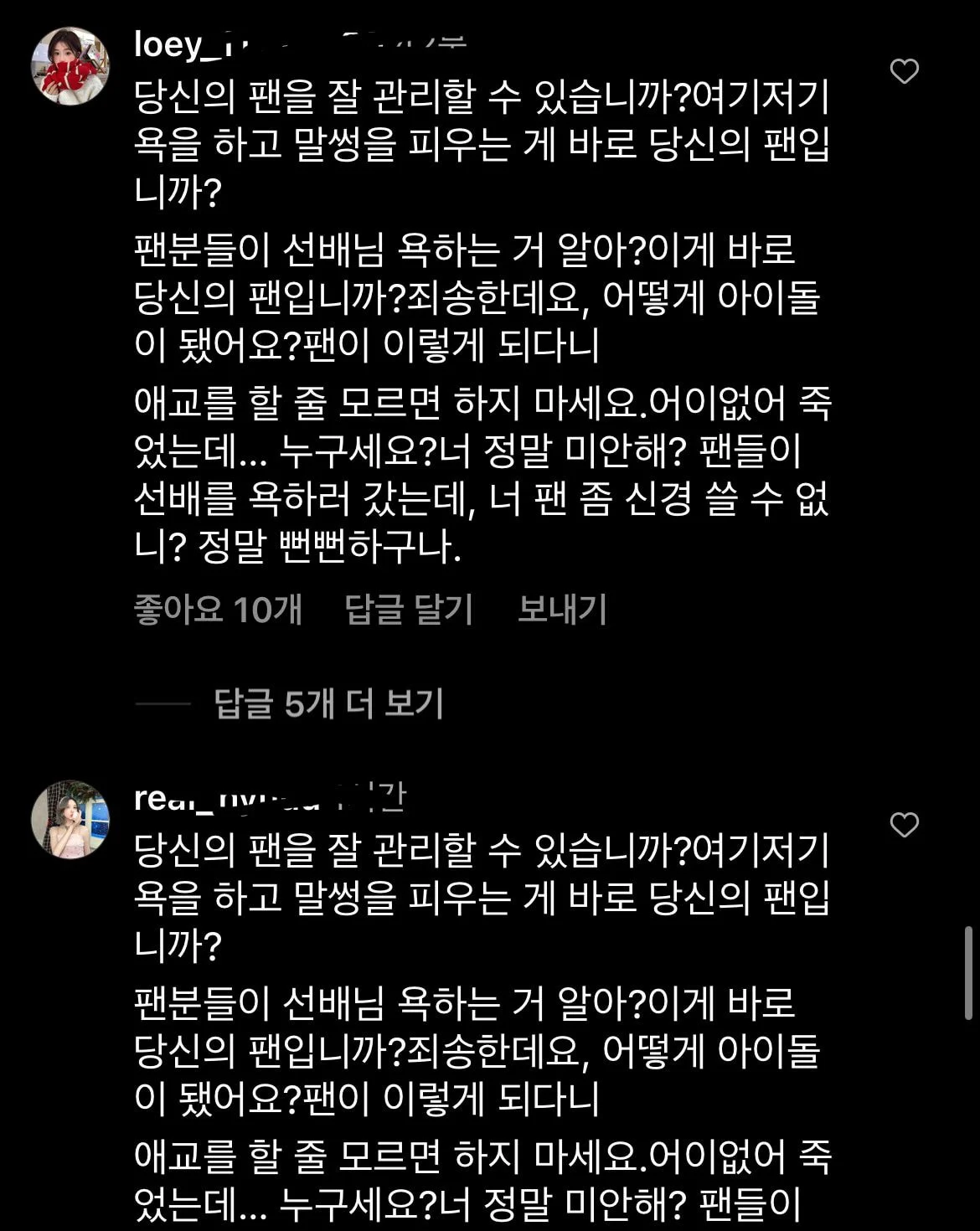 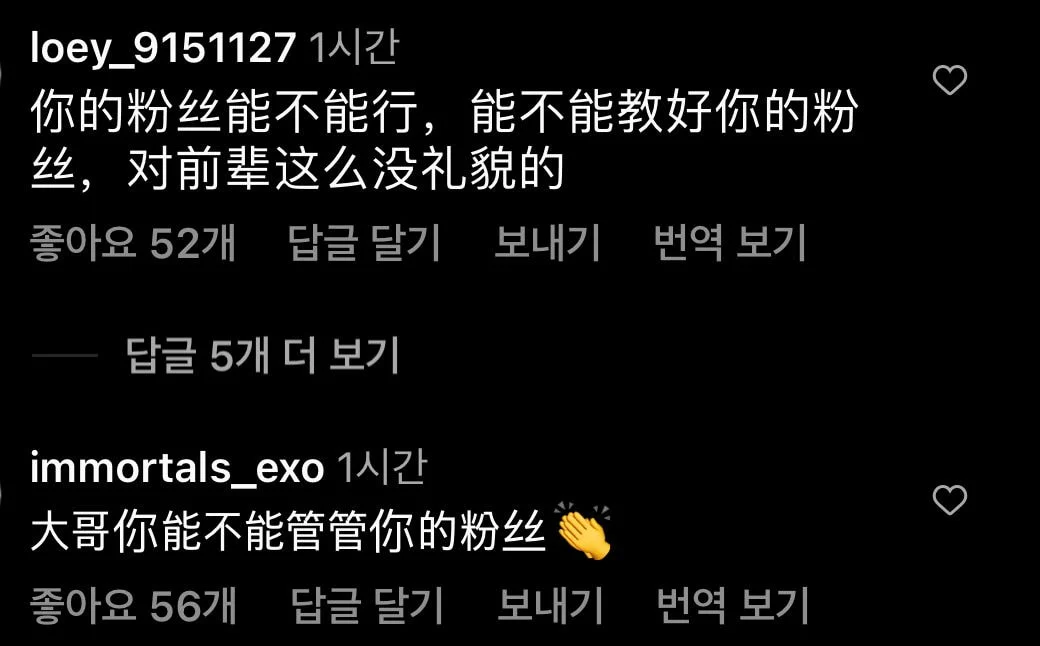 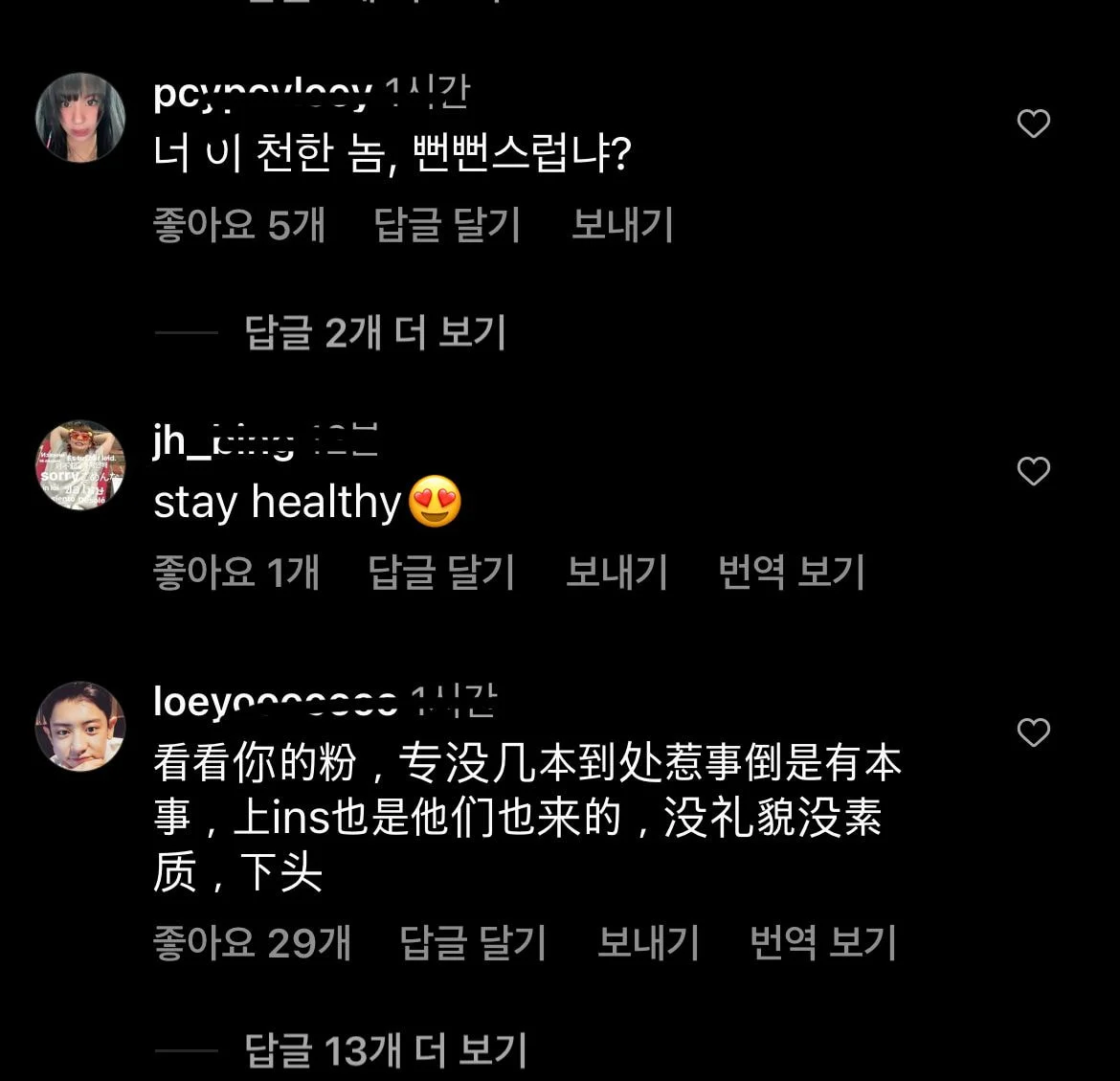 – You dirty bast*rd, you’re this shameless?

They’ve been terrorizing him for an entire day (Arena’s article about Jaehyun being their global model)

But in reality, Chanyeol was a regular global model for Prada Sports (Lonesa Line) and Jaehyun is the main model for the entire Prada global campaign for the 2023 spring season.

2. Go pull your bullsh*t to Prada directly instead, you’re barking up the wrong tree

And I’m not saying Prada is in the wrong either

3. No but do they think that Jaehyun was the one who told them to do it?ㅋㅋㅋㅋㅋ If you’re not happy with it, just go bash Prada instead, why are you doing this sh*t to Jaehyun? Are you guys dumb?

4. No but it’s up to the business to swap their models;;

7. Why would they use Yeol-cheater when they have Jaehyun…..

10. Yeol-cheater fans-ah.. It’s true that Park Chanyeol is a cheater, wake up already 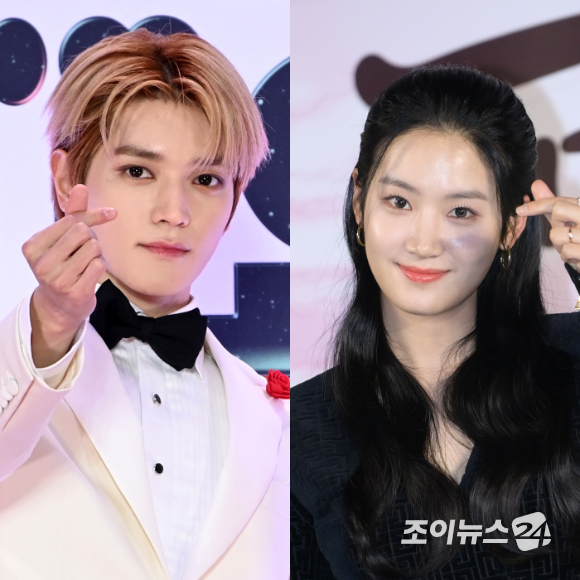