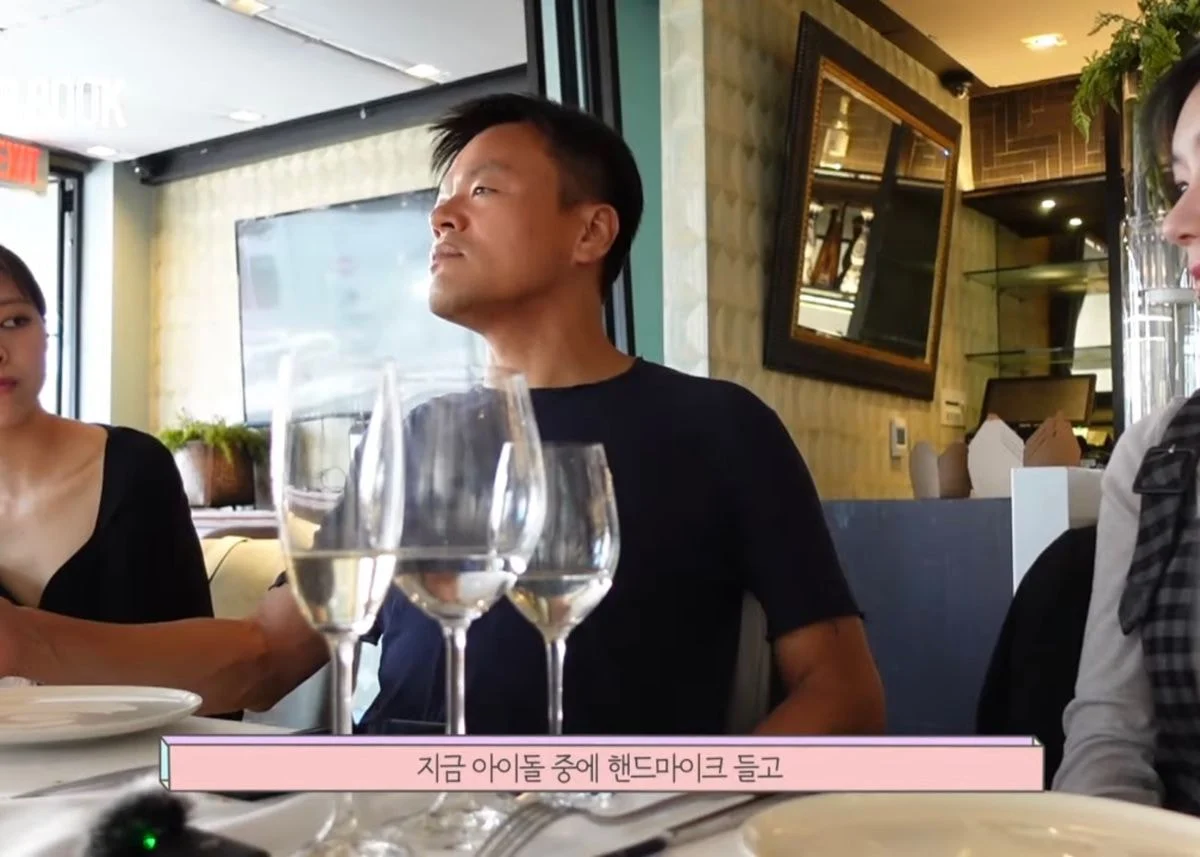 “Right now, which idol is even able to dance while singing and holding a hand mic?”

“That person will be the ones who will survive in the end.”

He was talking with ITZY in that scene

1. Even a member in my bias group said that there were barely anyone who is able to dance while performing live out there. Seriously those who are able to perform a stable live while dancing are the best

2. I don’t really like JYP, but what he’s saying is true

3. This is true. Nowadays, I can’t even enjoy idols who can’t singㅋㅋㅋ We’re talking about fundamentals here

4. Huh? What he’s saying is true though? Why are people trying to swear at speicifc groups here?

6. What he says is true but .. What about Twice..? (aside from teh vocal members)

7. What he’s saying is true, why are people nitpicking?

9. We get it, now kick out the school violence kid

10. I don’t think this is the standard for the 4th gen thoughㅋㅋㅋㅋ 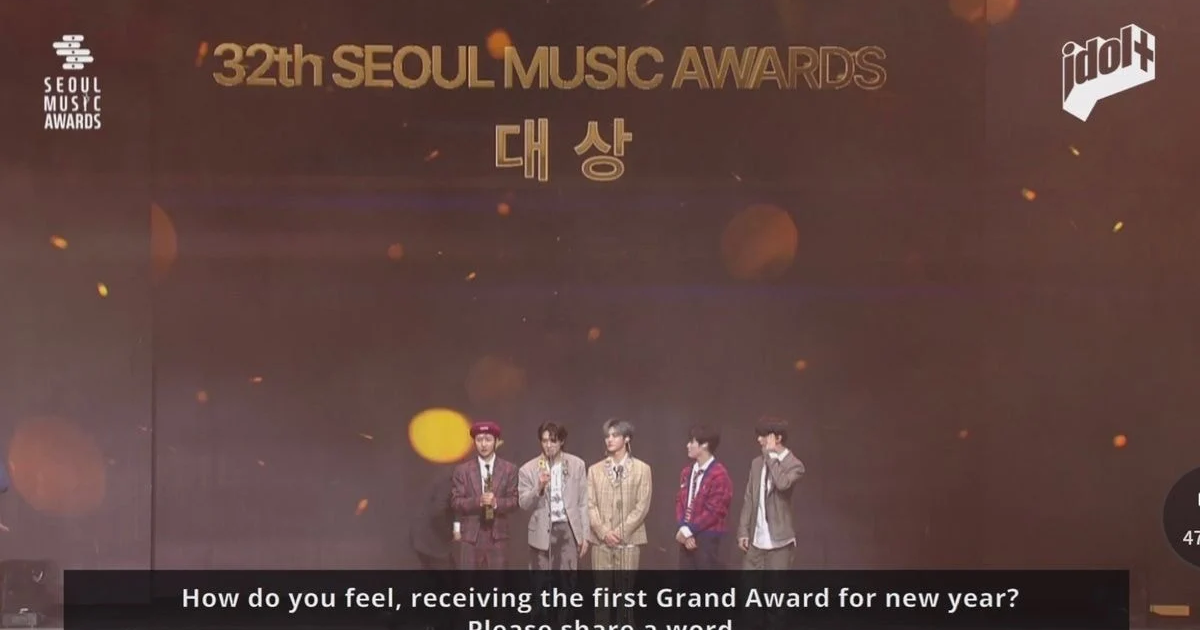 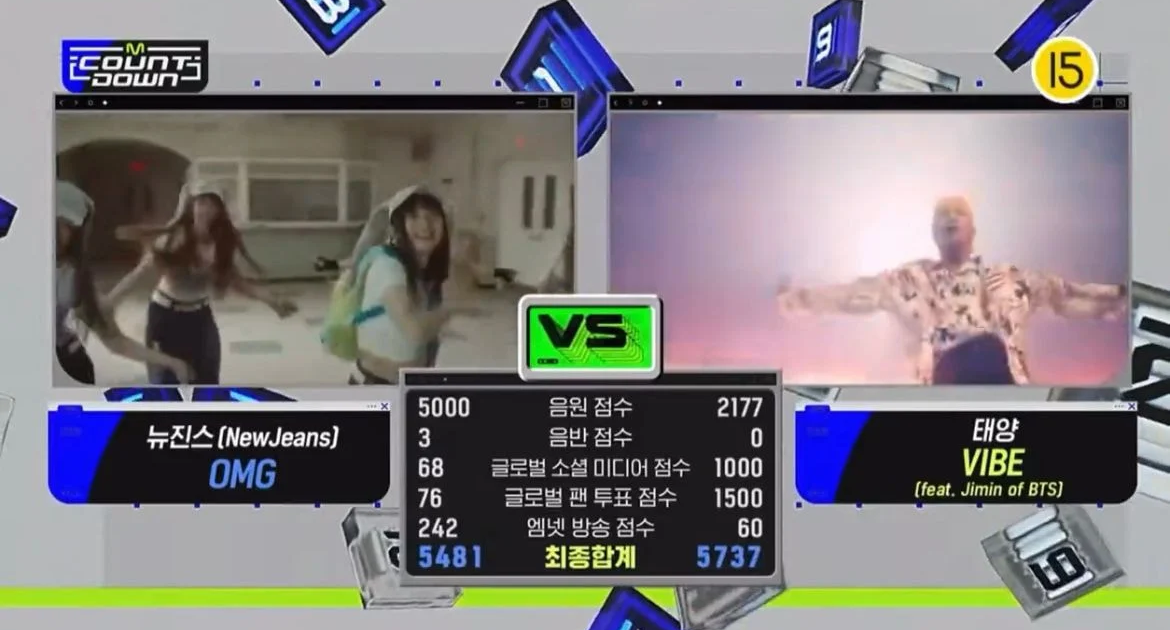