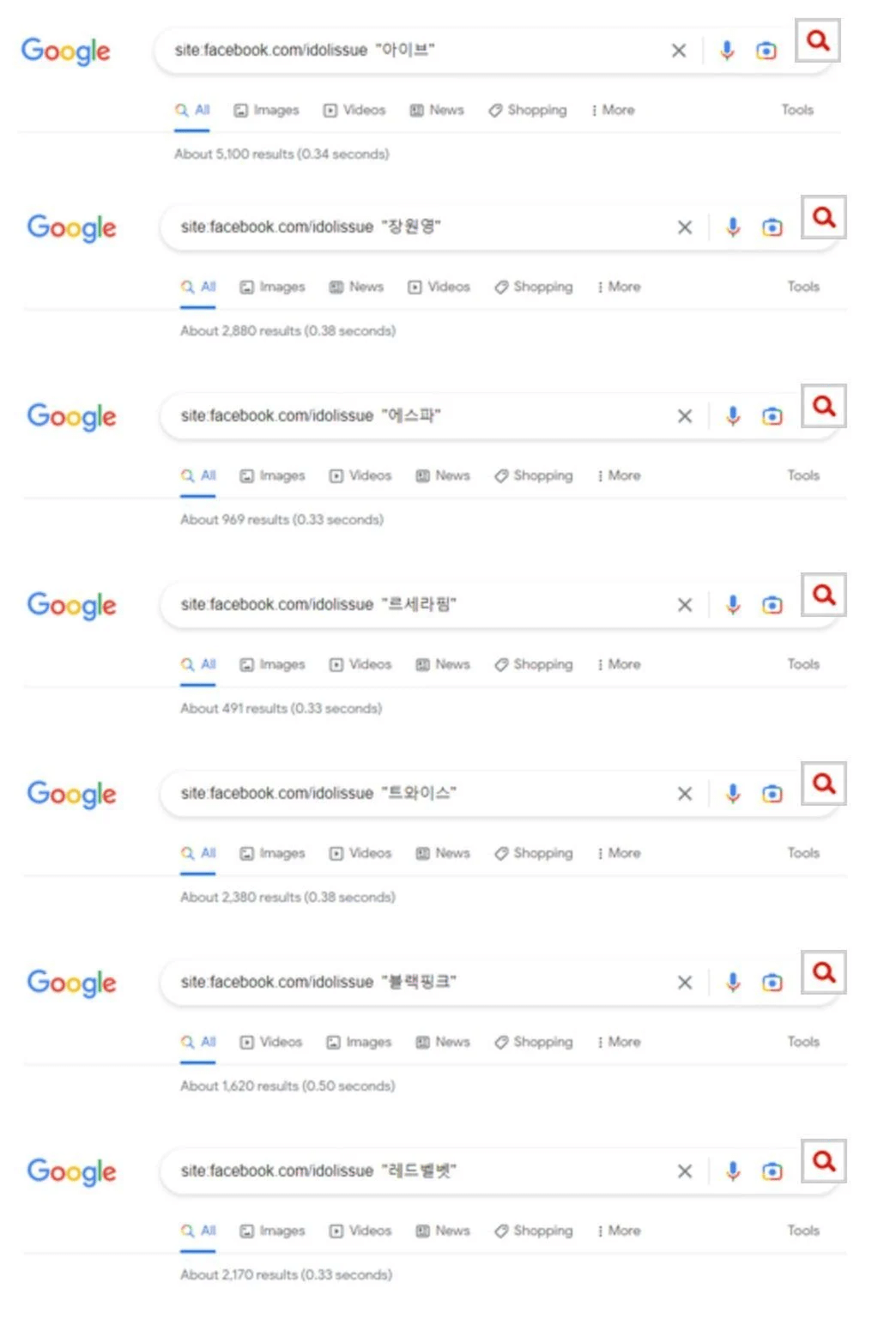 Idol Issue got created in 2014

1. This is way too transparent

2. I’m kinda disappointed… I used to like the page

3. The more I look at Kakao, the more dislikable they get

5. What to do? I just saw the controversy over MAMA’s vote recently and I thought that it made no sense..

6. But despite this, IVE are definitely successful though? Why would they do that? It’ll get them unnecessary hate

7. This is so funny, you can definitely never tell the truth

8. Ever since they debuted, IVE were so severely viral that people were saying their staff and part-timers were everywhere in every communities. But the people who were suspicious all got turned into trolls and their mouths shut down

9. This is seriously oba

1. Back then, Choseon Ilbo released an article exposing social affairs in the newspaper 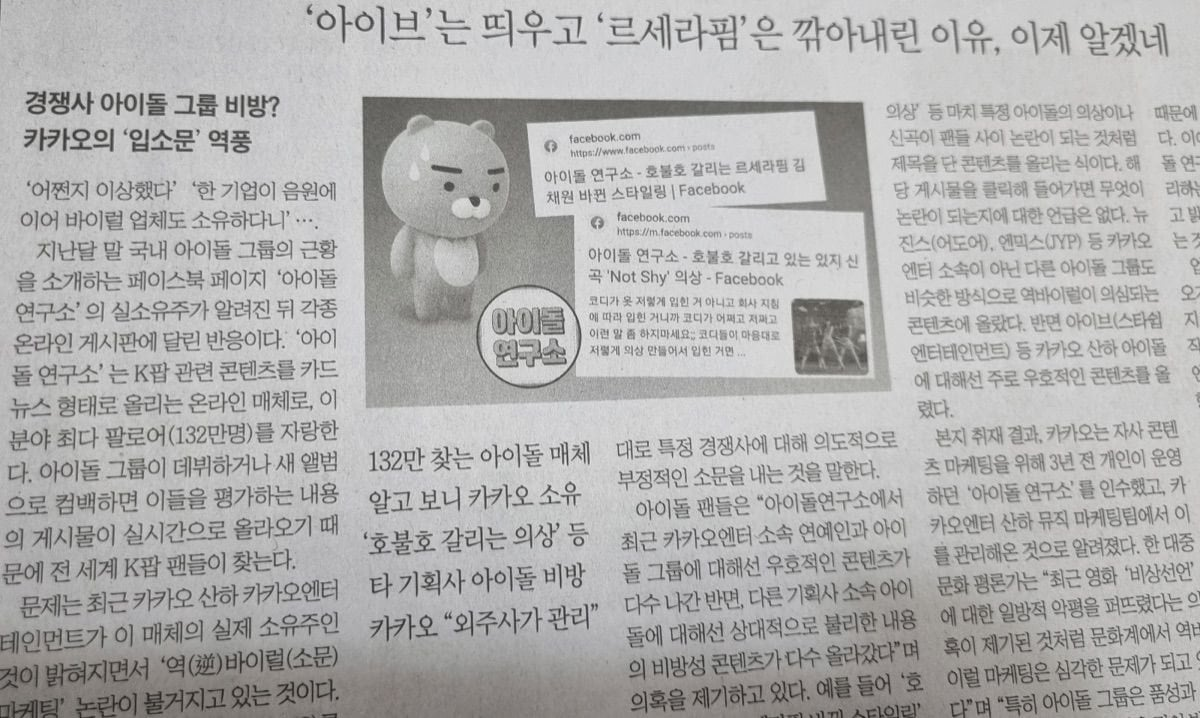 “The reason “IVE” hitting is big, “Le Sserafim” is dragging down, now I get it.
(t/n: article talks about Kakao buying Idol Issues and forcing groups to go viral) 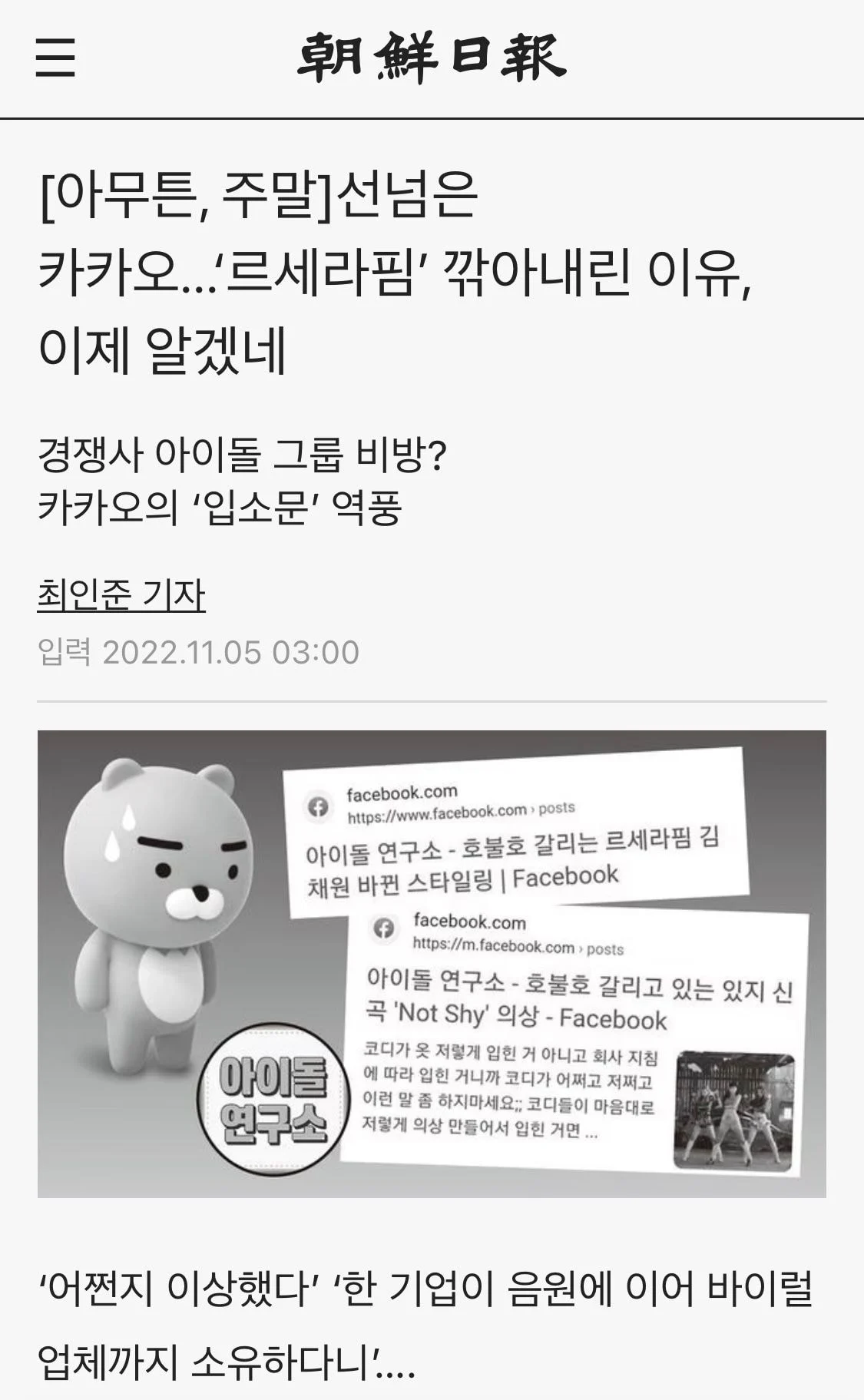 “Kakao crossed the line… The reason why ‘Le Sserafim’ is getting dragged down, now I know”

These articles were written by reporters with their faces and real names + articles published on the paper in the social issues section (t/n: social issues = big issues in society that goes beyong ‘entertainment’ issues. Kim Garam, Seungri, Jung Joonyoung all got their news in that section) 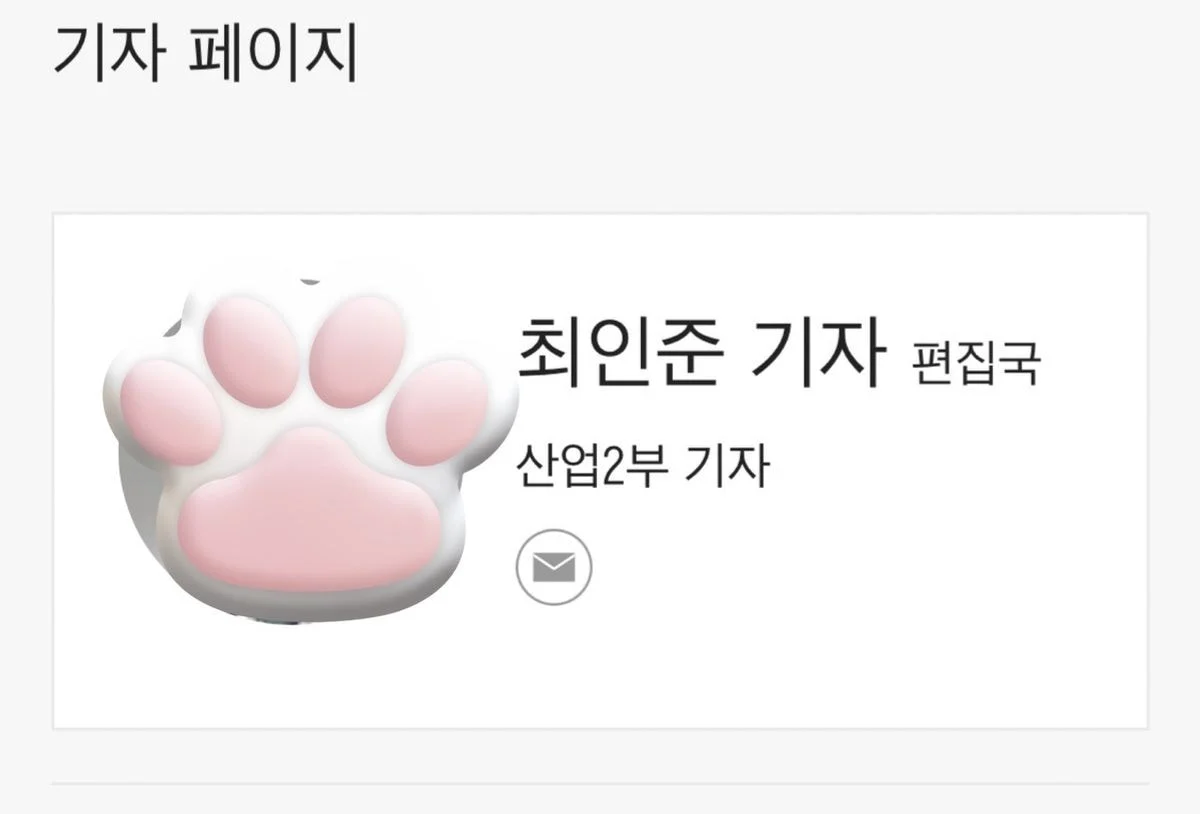 Just on Facebook, they have 1.32M followers and a lot of foreigners folllow them

And the real owner of Idol Issues is actually Kakaotalk

They’ve been bought for 2-3 years

And right now, they’ve been accused of forcing people into going viral 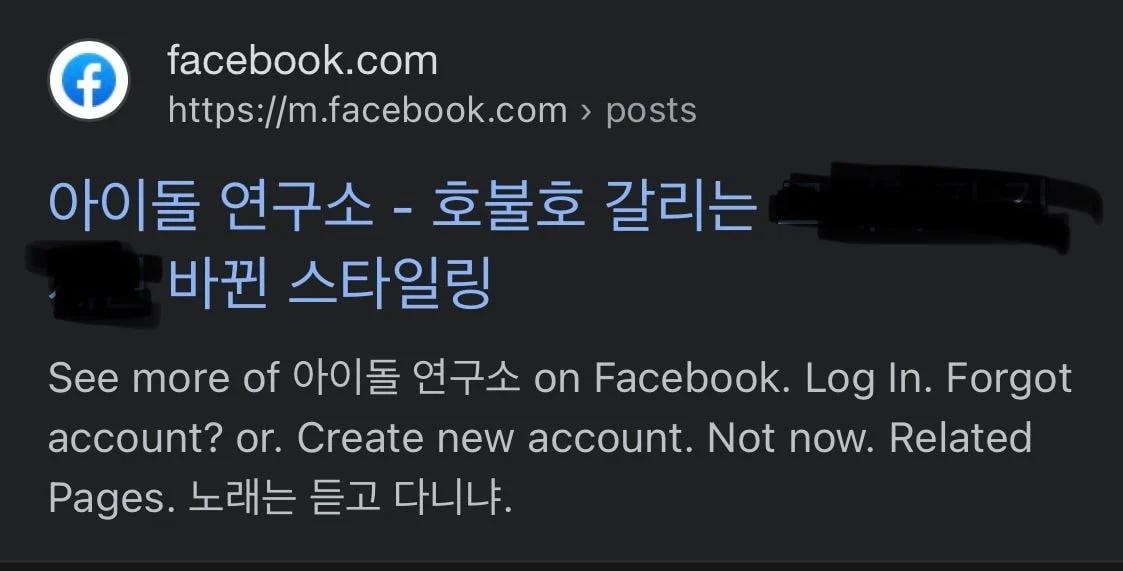 4. Kakao Entertainment said they were outsourcing as an excuse

5. If the forced virality is real, this means a huge repercussion for a lot of issues

6. Kakai are also running Melon (streaming), Daum cafe (community) and all of those might become controversial

7. Moreover, they also have 6 other labels (aside from Starship)

2. Disgusting. I did well unsubscribing from Melon

3. The proofs are already there, and there are even articles about it. It’s amazing to see in the comments that people are still not woken up…

5. Honestly you could see it as something trivial because every company fabricates something to go viral with, but they’re doing it moderately, please don’t force people to go viral

6. Seriously this is the worst… I used to find them likable but I won’t consume them anymore

7. F*ck if this was in the US, they would’ve been cancelled

8. Ah this is disgusting, the groups are f*cking pitiful

10. Both Kakaotalk and the entertainment industry are hopeless