The classmate said that her personality was kind and that she was pretty ever since she was young.. 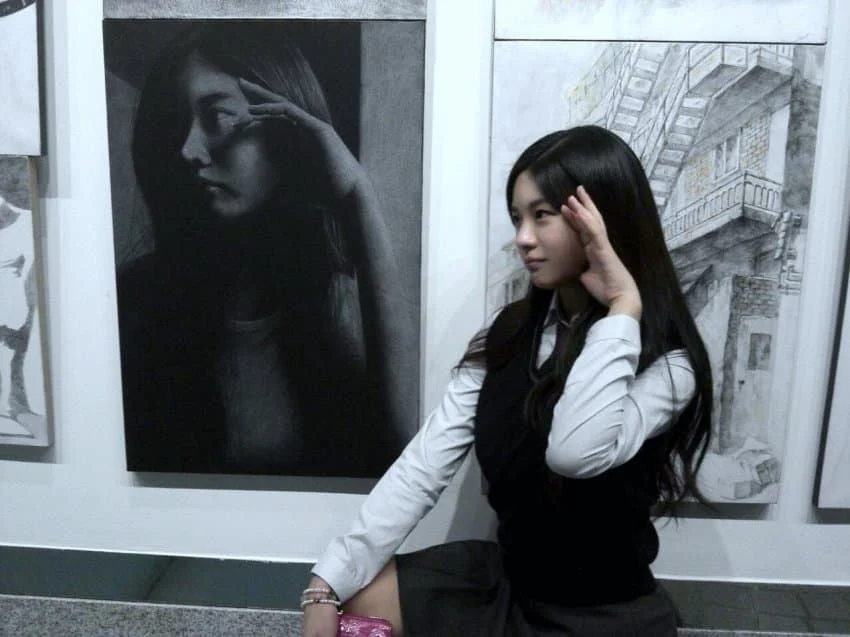 Looking at this, she looked exactly the same

2. Who cares if she’s super pretty right now? I don’t even know why her past would matter

3. If she looked like that in her past picture, isn’t she considered beautiful then??? If I think about my own graduation picture, f*ck;ㅋㅋㅋㅋㅋㅋㅋ

4. Hul too pretty ㅜㅠㅠㅠ she must’ve been seriously popular

5. But it’s really hard to come out looking pretty on your graduation pictureㅠㅠ

6. It’s f*cking funny how they faked her grad picture but her past picture still looks very different from now…

7. From how I see it, she grew up the sameㅋㅋㅋㅋ her middle school grad pic is cuteㅋㅋㅋ 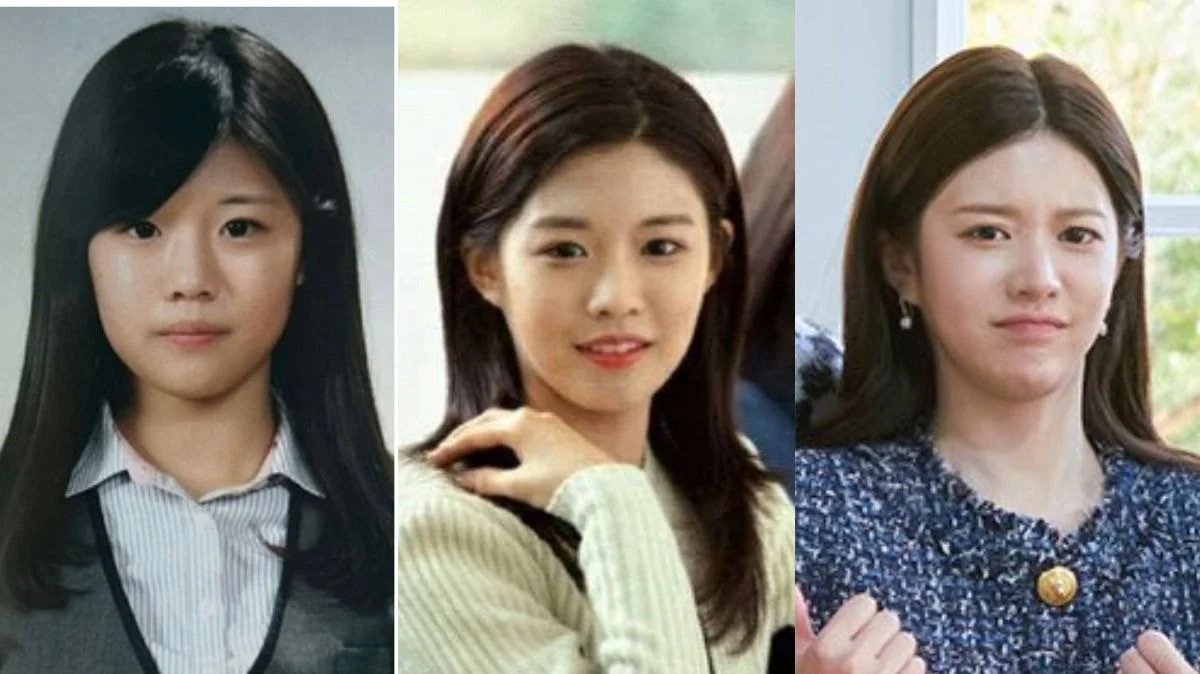 8. I find people who make a fuss about graduation pictures so depiscable

9. Seems like there are always trolls sticking after freaking pretty people… just die

10. That was her hih school picture 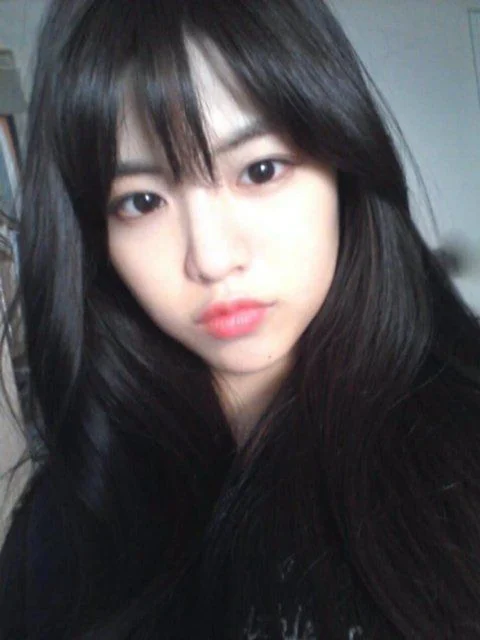 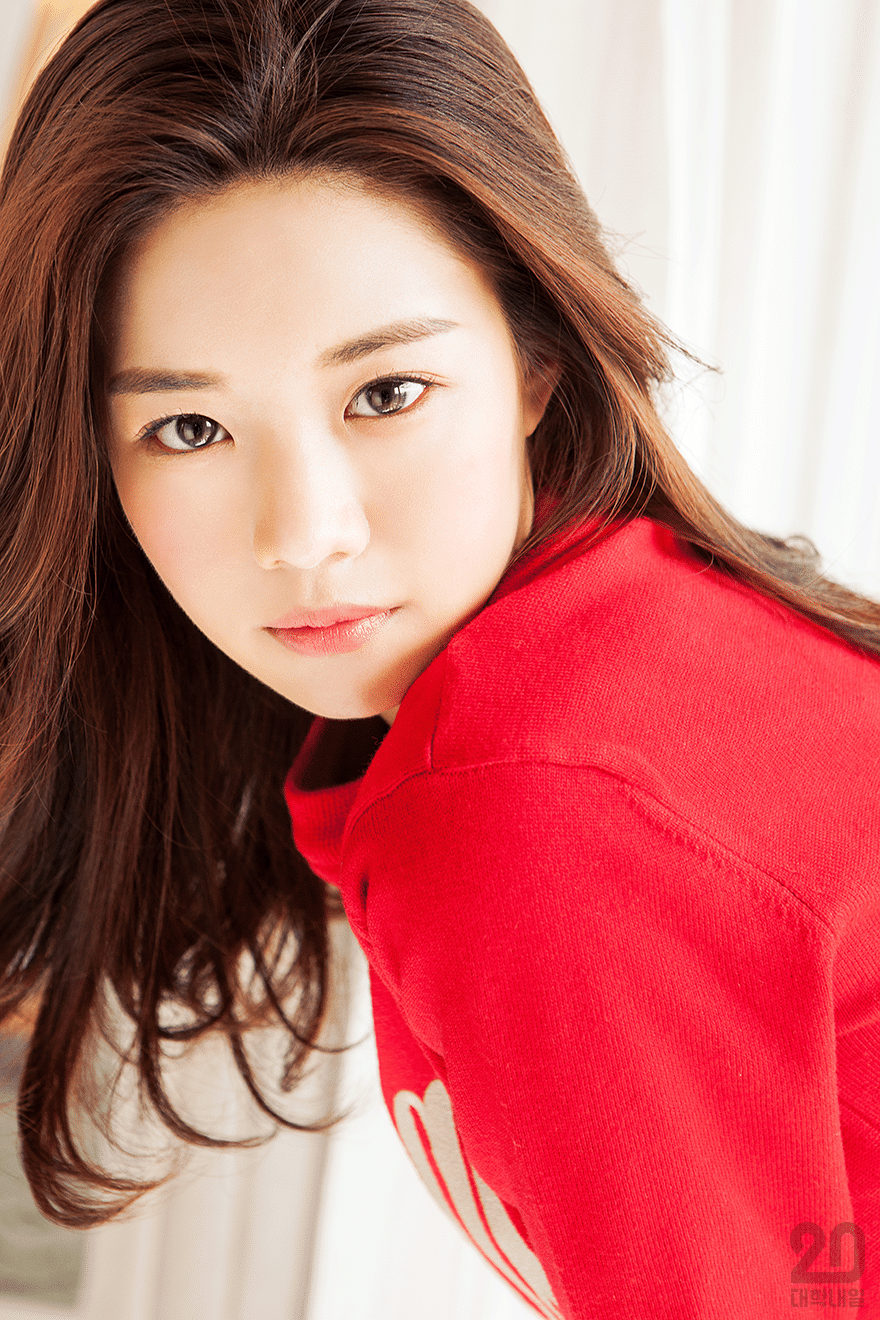 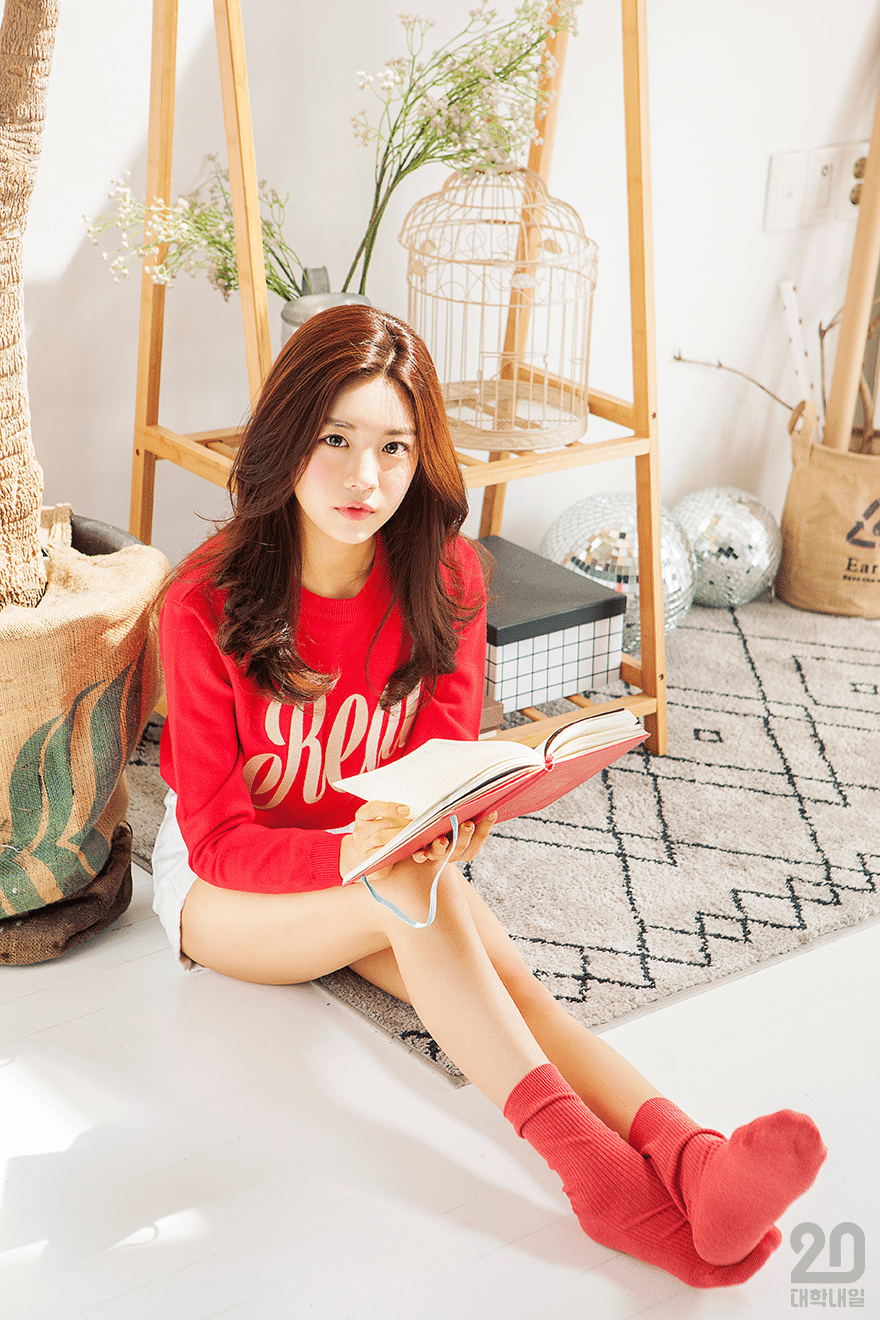 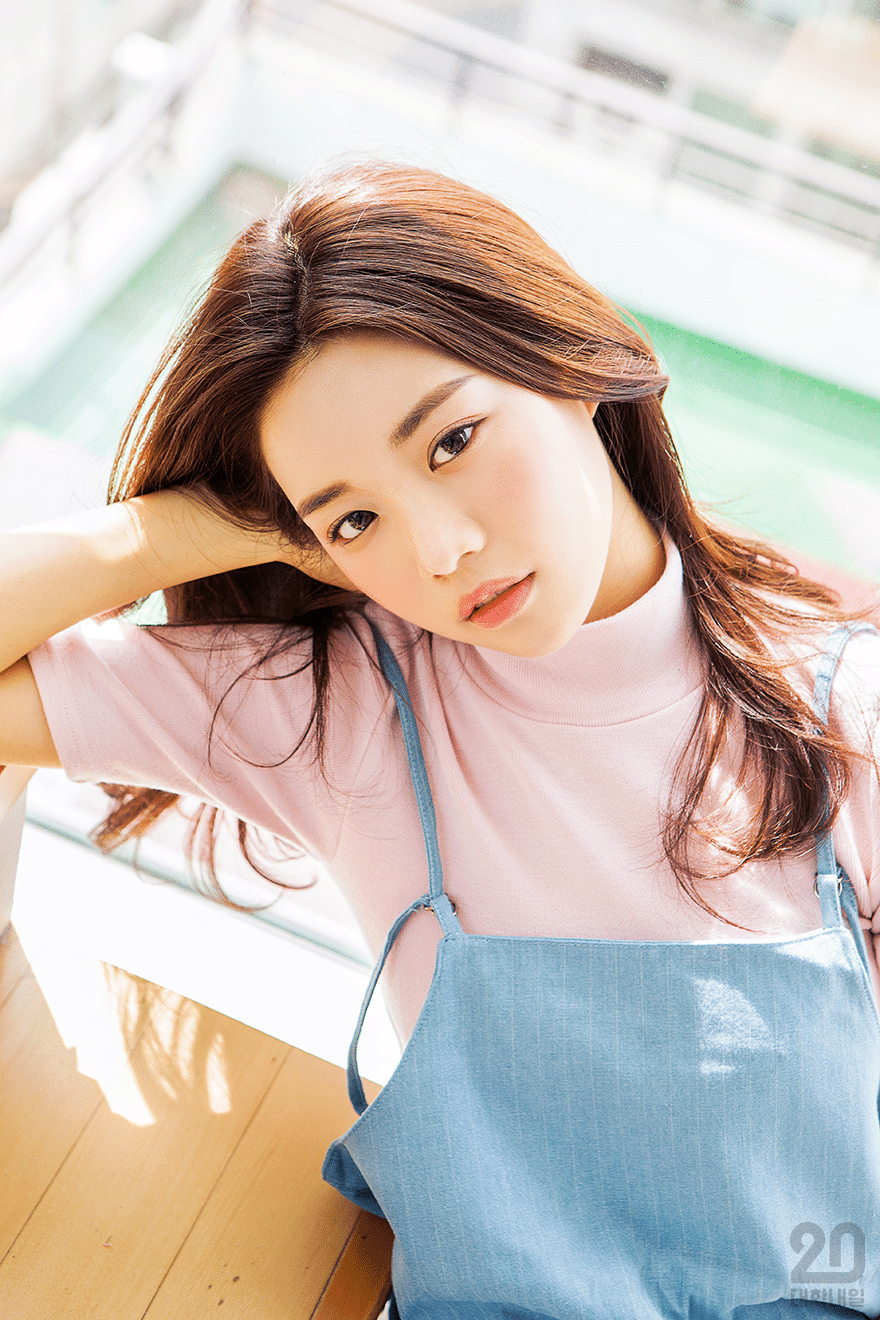 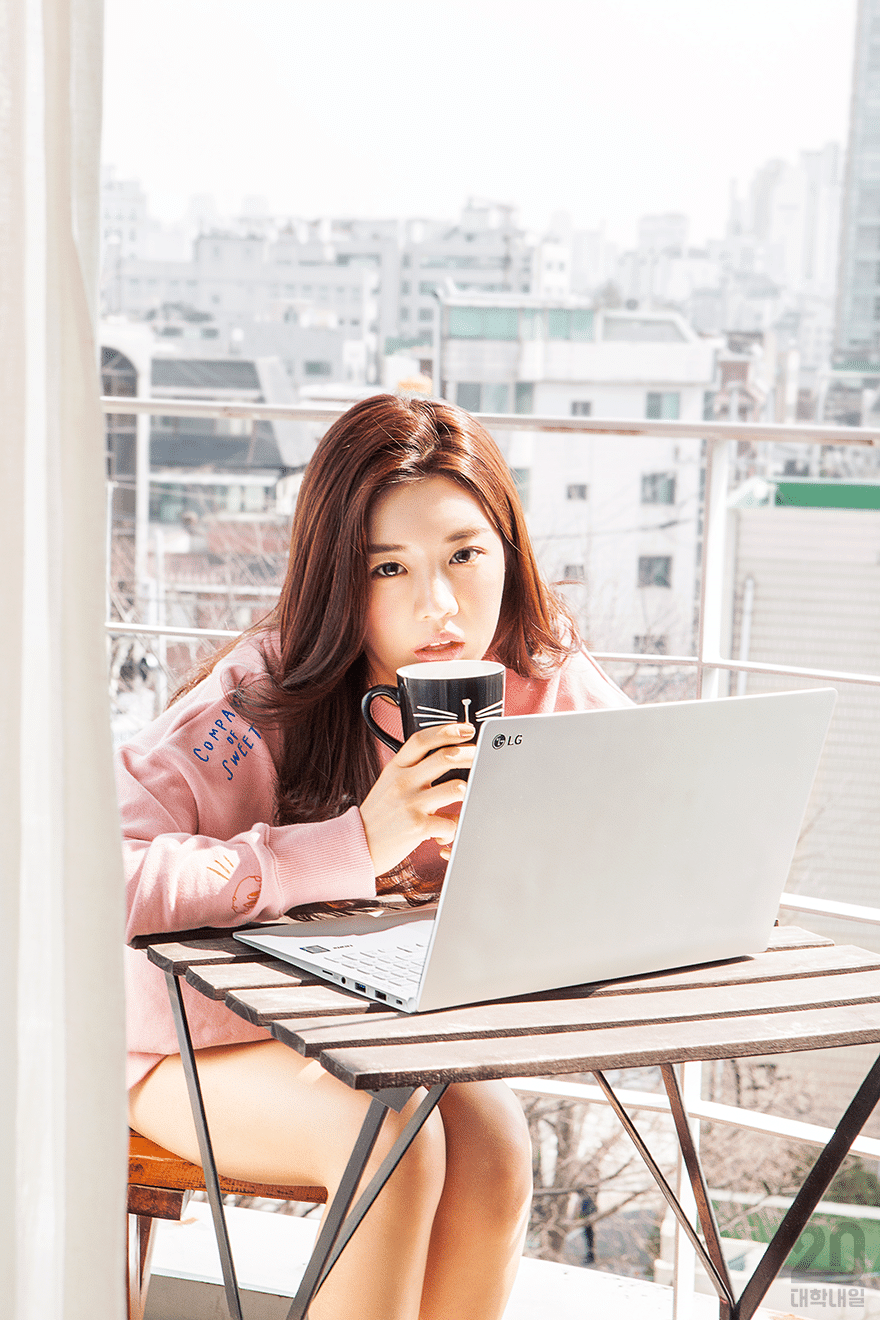 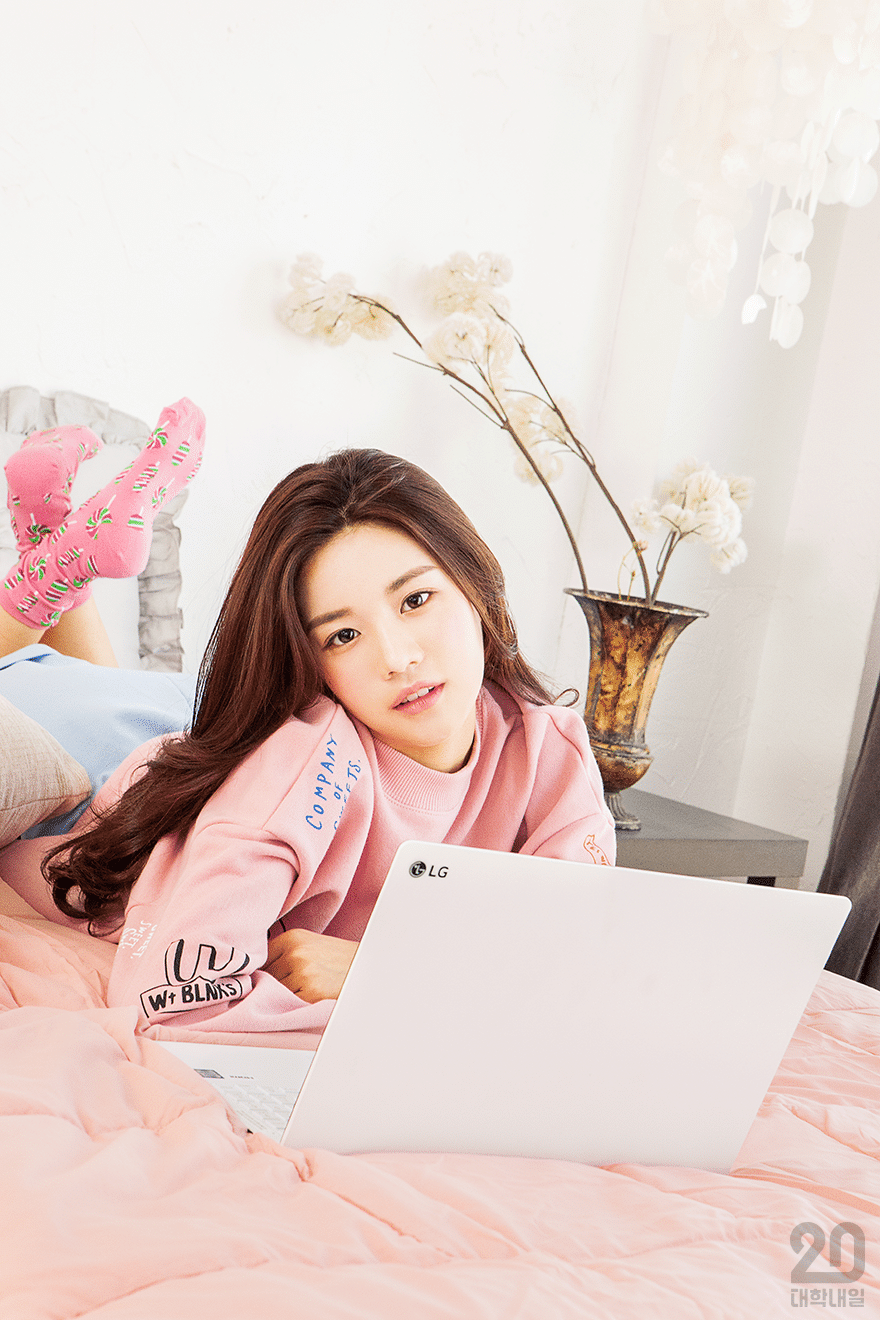 1. That’s the Go Yoon Jung face I know though

3. I wouldn’t have known it was her if you didn’t tell me

4. She totally looks like a different person. She was still pretty back then but just looks different

5. The comments here are honestly disgusting;;;;;; Go Yoon Jung’s acting has been so good nowadays and she’s pretty so I support her!

6. I’m someone who recognizes people very easily but she totally looks like another person

8. She’s pretty but I would’ve never known it was her unless you tell me

9. Hul this is why eyebrows are so important… 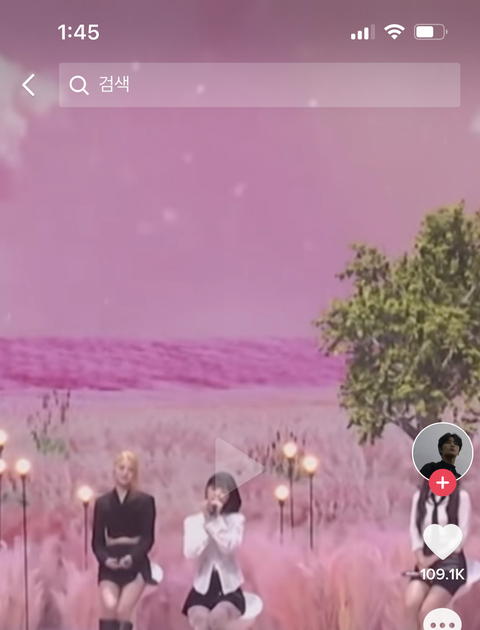 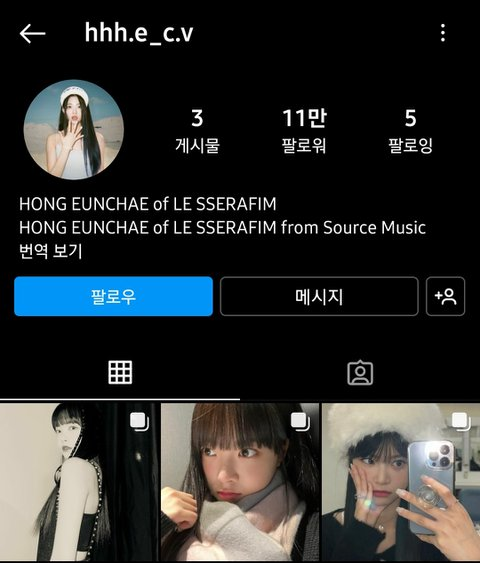