1. Pftttㅋㅋㅋㅋㅋㅋㅋㅋ you’re so cool SM (T/N: this scene from The Glory is kind of a meme among netizens when they are being sarcastic when congratulating someone)

2. And they are not even embarrassed

> Ah this is f*cking hilariousㅋㅋㅋㅋㅋㅋㅋㅋ

5. They can’t even enter the yearly chart and won the Daesang??

6. They skipped on Bangtan and IVE who entered the yearly chart. The Daesang is nothing but a deep-rooted evil

7. Is H.O.T the ones receiving the prize?ㅋㅋㅋㅋ

[theqoo] LIST OF WINNERS TO THE 32ND SEOULD MUSIC AWARDS

1. They need to get rid of the Daesang so that everyone can accept these resutlsㅋㅋㅋㅋ

3. What are the standards for the Bongsangs? GOT the Beat is so random?? Also, with what standards did TNX win Rookie Award..?? And the Daesang is just… they should put aside everything and just give it to the ones with the best physical and digital results. What abou changing “Daesang” to “Best Artist” instead..?

5. I bet that Aespa will win the Daesang next year

6. No but IVE should’ve won the Daesang.. what is this?

7. I f*cking laughed out loud. Later on, only their name will remain and people will think that they did something spectacular no?

10. No but just have it among SM artists attend, stop involving other artists

Ever since 2010, the only non-SM singers who won the Daesang were PSY and BTS

2. ㅋㅋㅋㅋㅋㅋㅋㅋㅋㅋ this is a gag show

3. SM needs to stop obsessing with the ending stage and Daesang, what a mess

4. They need to get investigated like they did for Produce

6. They are shamelessㅋㅋㅋ they are just doing whatever they want ㅋㅋㅋㅋ

8. ㅋㅋㅋㅋㅋ they are having a party by themselvesㅋㅋㅋㅋㅋ

9. Big companies aren’t skipping this show for nothing

10. Please just have it done among SM artists next yearㅋㅋㅋ Big companies should boycott this. What did the mid and small agencies do to deserve this? They are putting out legendary results but are still treated this way 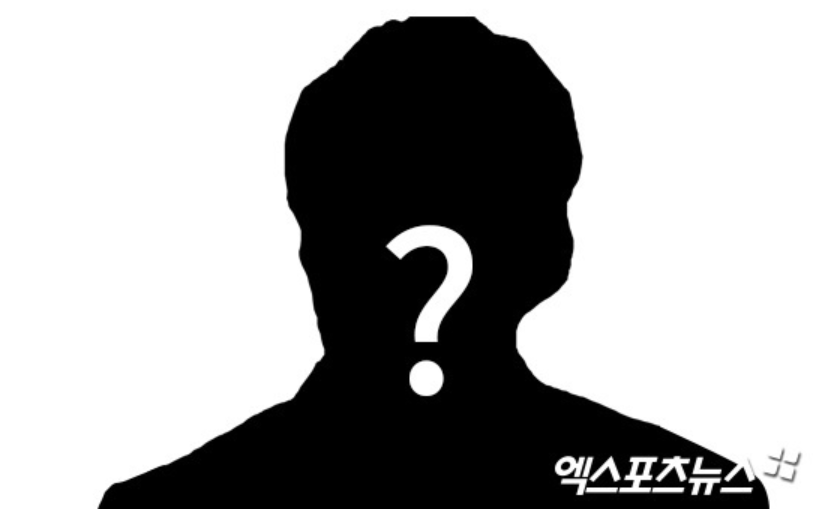 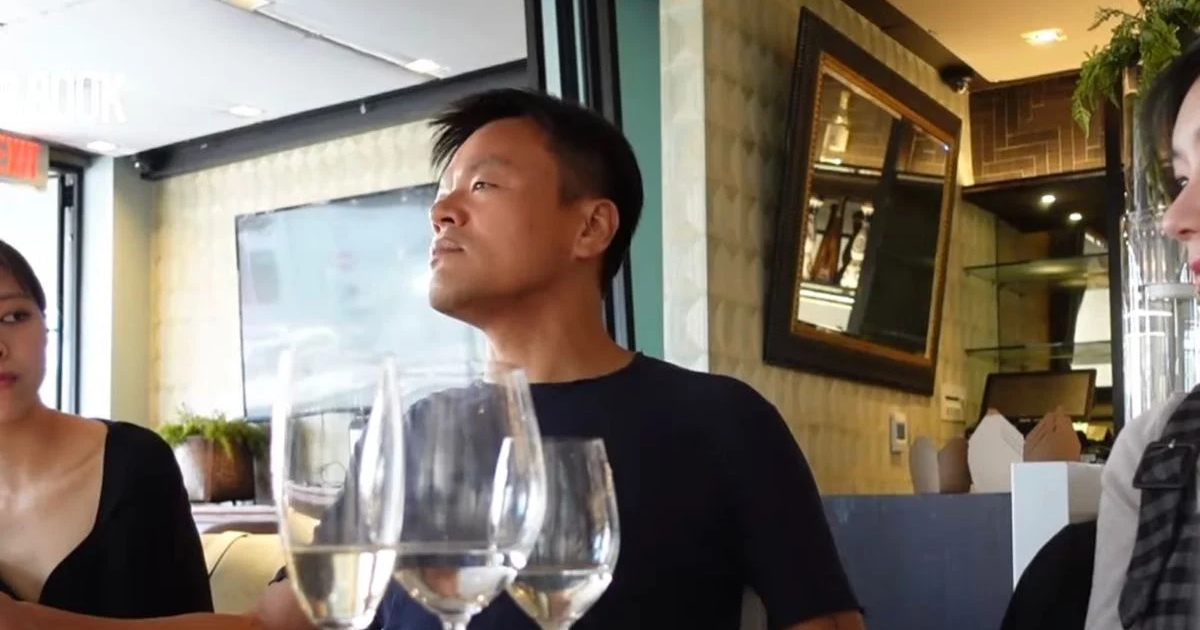