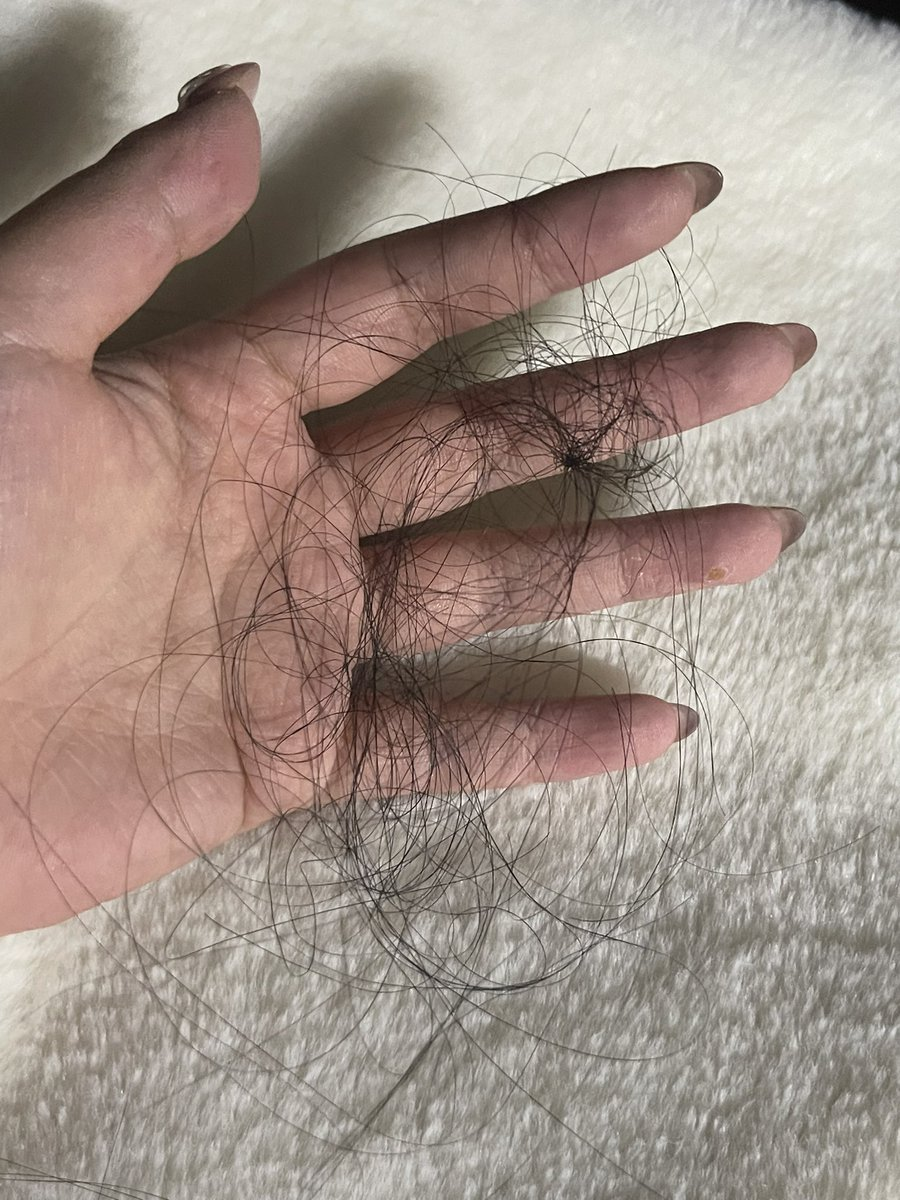 It was The Boyz’s concert

“Those crazy bastards were pulling people byt heir hair and dragging them around, they pulled out all my hair ㅠㅠㅋㅋㅋㅋㅋㅋㅋㅋㅋㅋㅋㅋㅋ ”

“Wow~ I wasn’t even taking any pictures, and they just took my phone like that and stepped on it?? The screen is all shatered now, who will take responsibility over thisㅋㅋㅋㅋㅋㅋㅋ?”

“What can one woman do against 2 men like that? They were trying to tear off my arm.. Seriously are they security or are they gangsters?ㅋㅋㅋㅋㅋㅋㅋㅋㅋㅋㅋㅋㅋㅋㅋㅋ”

3. I don’t know if just looking at this can be proof but they should bring this to either the Japanese embassy or the police no?

4. Japan were already caught discriminating against Korean fans before and now they just gave up and are straight up assaulting us?

5. They should get sued. Isn’t this considered assault?

6. This is insane. This is considered assault. Who will compensate for that phone?

7. F*ck they should get sued. I hope she can get compensated for her phone

9. Are they gangsters?ㅋㅋㅋㅋ They’re insane 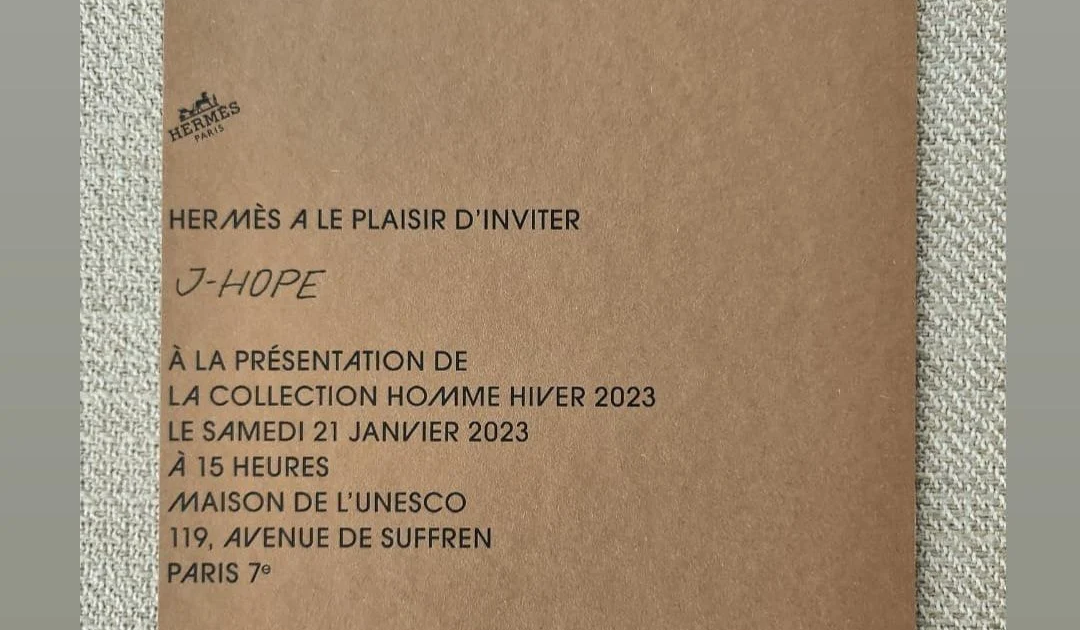 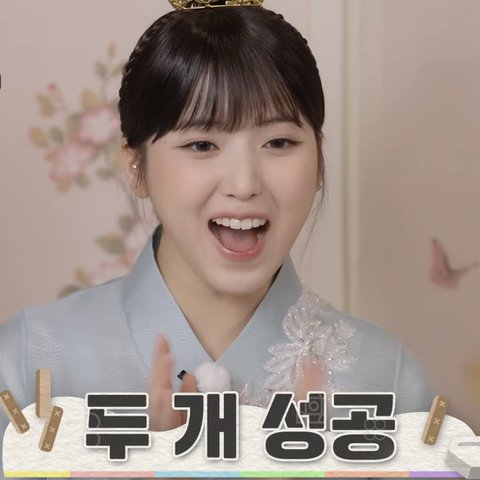