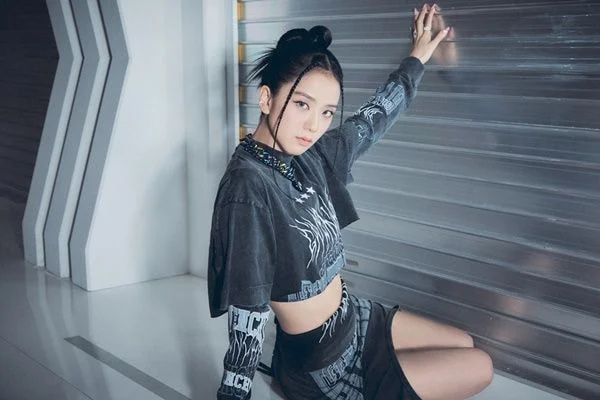 On January 2, YG Entertainment revealed that the BLACKPINK member is preparing to make her solo debut in 2023.

The agency stated, “BLACKPINK’s Jisoo is currently working hard on recording her solo album. While carrying out a busy world tour schedule since last year, she finished the album jacket photo shoot and worked on music production whenever she got the time in order to keep the promise with fans. She will greet [fans] soon with good news.”

Following Jennie, Rosé, and Lisa, Jisoo will be the final BLACKPINK member to make her solo debut.

3. Looking forward to it

4. Jisoo mentioned it not long ago and they are releasing an official news now

6. I wonder what kind of song she’ll get?

7. I wonder when they mean by “soon”? I wish she goes for a rock sound. I think that she’ll do well and that it will fit her

8. Hul what’s happening with YG? They’ve gotten so many news about promoting their artists this early in this year already

On the Ground (Rose)

10. They are saying this year 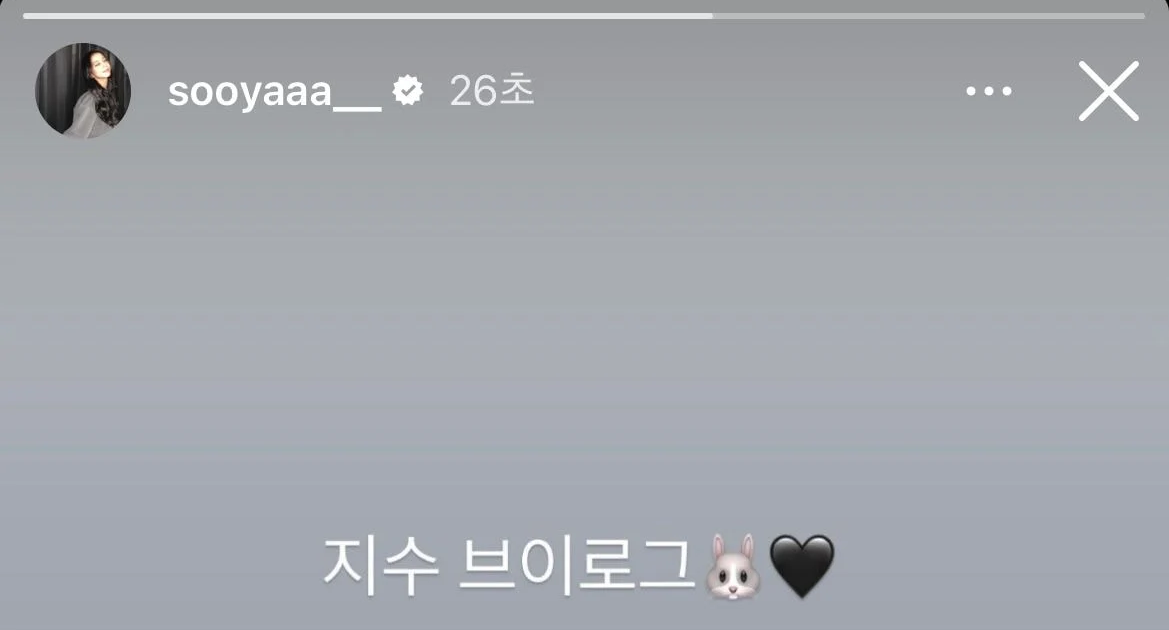 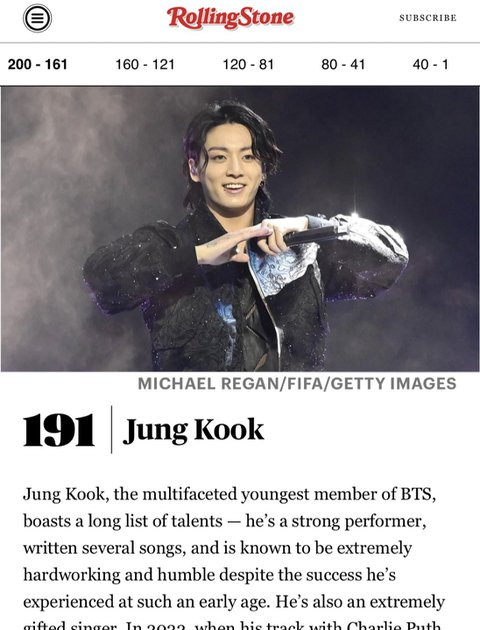