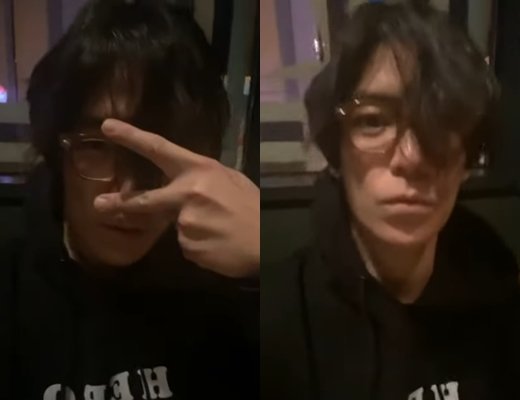 Article: Big Bang TOP, “I won’t comeback in Korea, the people are too mean” confession

9. [+138, -2] ㅋㅋㅋㅋㅋㅋ He said so with his own mouth that he wasn’t going to comeback and now he’s blaming it on something else. And isn’t he himself the truly “mean” one? ㅋㅋ If he had any consideration at all for his fans, he wouldn’t have done drugs.

13. [+85, -0] Wow, he’s just of a completely different mental. He doesn’t think he did an ounce of wrong at all. He’s hopeless! Hey, keep your promise! You are to never comeback in Korea. You said that with your own mouth so keep your promise.