Once again, TWICE proves their influence on the Japanese music scene with another platinum certification!

TWICE has a strong hold on the Japanese music scene, and it seems like their influence is not going away anytime soon. Recently, the nonet bagged another platinum certification with their second Japanese album, &TWICE. 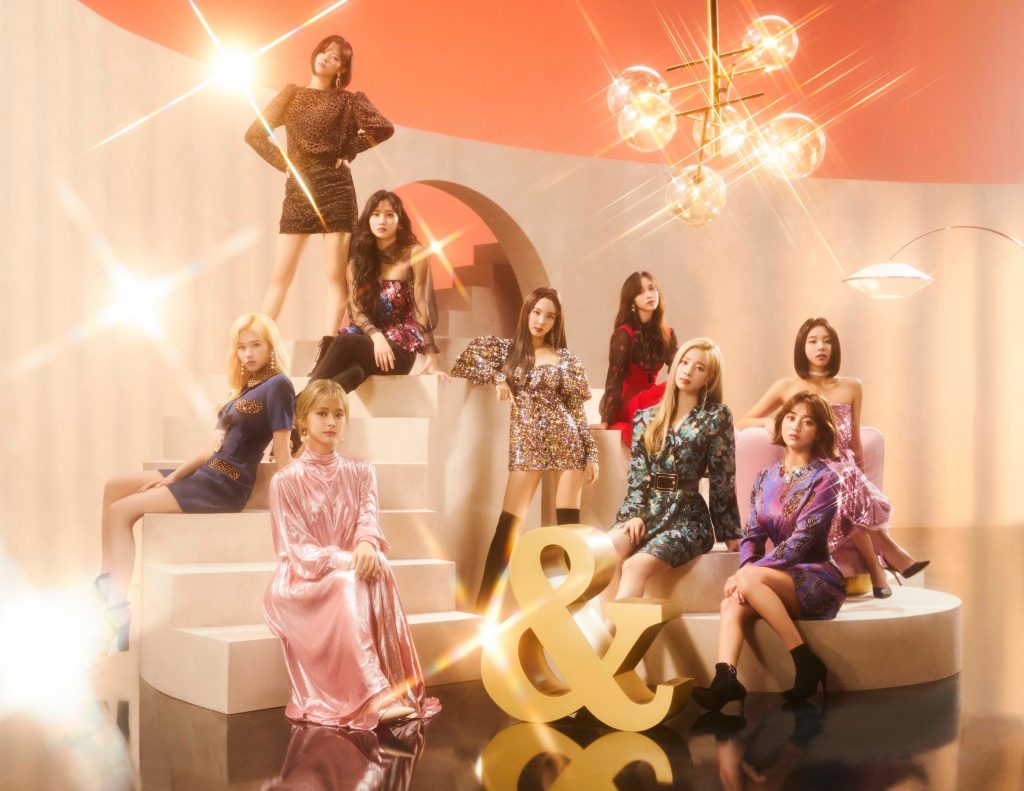 In related news, TWICE is preparing to premiere their YouTube original series titled TWICE: Seize the Light. The series is comprised of eight episodes, which showcases the members’ lives as trainees and the challenges they faced as they grow as individual artists and as a group.