Congratulations to TWICE for a momentous win! 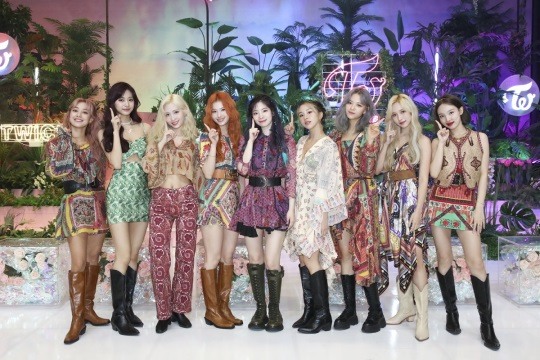 Just recently, the K-Pop nonet grabbed their third music show win for “MORE & MORE” at KBS’ Music Bank. With a score of 9408, it overwhelmingly won over IU and BTS Suga’s collaborative song “eight” by 4563 points.

On behalf of the group, Chaeyoung received the trophy saying, “It’s like we got first place on Music Bank after a long time. Today, we got our 100th win. We will work harder and thank you for loving us. ONCE, thank you!”

Earlier this June, the girls made their highly-anticipated return as they dropped their ninth mini-album MORE & MORE and their title track of the same name.

Quickly after its release on June 1 at 6 PM KST, MORE & MORE dominated the iTunes Top Albums charts in 30 countries. Additionally, it impressively topped the major realtime charts including Bugs, Genie, Melon, Naver Music, and Soribada. On June 9, TWICE also achieved a new record as their mini-album debuted on Billboard 200.