3. [+233, -0] Song Ha Ye gives me goosebumps. She kept denying it until the end, did she have any shame? Did she really expect to not be caught? How can someone be so shameless like that? 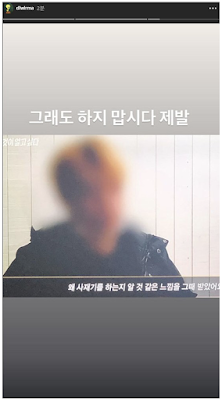 Article: IU mentions sajaegi after ‘Unanswered Questions’ airs, “Can we still not do it, please”


1. [+2871, -252] “World that is manipulated” was the sub-title of the episode. It’s not just digital charts, everything online can be manipulated. Do you not see top comments on articles that are manipulated? It needs to be severely punished.


2. [+2716, -45] Finally it gets revealed. Thanks to those who spoke up on the episode. Let’s investigate properly and get rid of the roots.


Article: ‘Unanswered Questions’ Tiger JK, “I already got sajaegi offers before… Shocking how they push other songs off of the chart”


1. [+1337, -7] That’s cool of Tiger JK… I respect the singers who speak up! The sajaegi artists must know how embarrassing their actions are. Dirty ones will be rotten at the end. Their music smells disgusting.


1. [+5966, -65] There’s a similarity between the accused artists. Their songs are about drinking, breakups, love, and tears which can easily be related by the public ㅋㅋㅋㅋ I heard that that’s what the sajaegi companies want? The last summer had a lot of drunken songs on the chart. Goosebumps.


2. [+5944, -59] The digital sajaegi is serious enough but the whole point of ‘Unanswered Questions’ was even more serious with top searches and national petitions being able to be manipulated. It’s a scary world where anything can be manipulated.


3. [+4400, -47] Melon needs to be done first. But since they’ve done a lot of dirty things, they don’t even reveal their data and turn a blind eye to earn money. Disgusting.


Article: ‘Unanswered Questions’ Experts accuse Nilo climbing back on the chart, “His concert was full of empty seats despite his big popularity?”


3. [+5092, -75] The similarity between the accused songs are that they’re all about typical love and breakup ㅋㅋ They’re marketable songs which are boring and only about love.


1. [+132, -2] Twice and Winner competed with sajaegis frequently. It’s because both groups are well-combined by fandom & public, so they were good targets for sajaegis.


2. [+109, -5] I kept seeing Winner. Since before, people kept saying that Winner’s comebacks were followed by machines. It must be true… There are more songs that were victims. Winner compose their own songs and compete by their hard-work, they must be so pissed off.


Pann: Top 3 artists who got the biggest damage by sajaegi 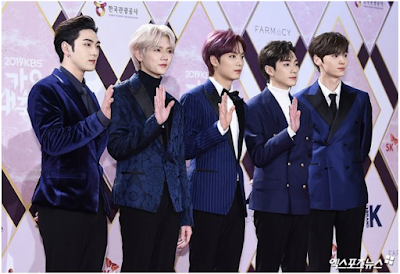 Article: NU’EST reps, “We regret to hear about our supposed involvement in digital sajaegi, we request an apology from ‘Unanswered Questions'” [official statement]

1. [+1912, -184] Why should Unanswered Questions apologize? The people who steal streaming accounts should be punished. 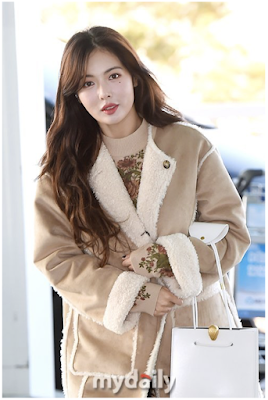 Source: My Daily via Nate

1. [+788, -23] It doesn’t make sense that artists like Nilo, Hwang In Wook, Jang Duk Chul, Song Ha Ye, and Lim Jae Hyun are beating Twice, BTS, Taeyeon, and IU who have both fandoms and the public. I hope they get rid of the roots.

2. [+769, -20] Hyuna might be a typical product singer but she has every right to agree with the interviews.

3. [+634, -94] Yeah I know sajaegi is bad but I also really don’t like how the top 100 are all idol songs because of the fandoms. At some point, only idols started appearing on music shows. I want to hear a variety of genres ㅠㅠ 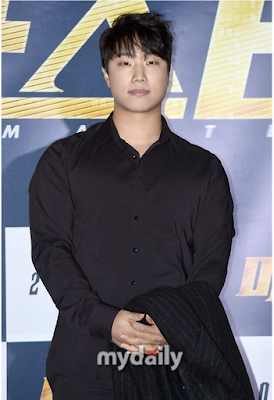 Article: SG Wannabe Kim Jinho speaks up, “How many people can be confident after watching ‘Unanswered Questions”?’

Source: My Daily via Nate

2. [+599, -7] Don’t hurt artists like him who truly love music and work hard. How can you cover their sweats and passion by with your dirty money? Kim Jinho’s statement was cool and I could feel his feelings.

2. [+1126, -9] I’ve never seen him. Yeah, he could be a faceless singer but I don’t even know his song. Let’s not discourage others who work hard. Sweats are more valuable than cheating.

1. [+843, -11] Vibe has a lot of hit songs and he earned a lot of money from ‘Dad Where Are We Going’ with Yoon Hoo. I don’t understand why he did this. He had reputation and money, why would he ruin all that?