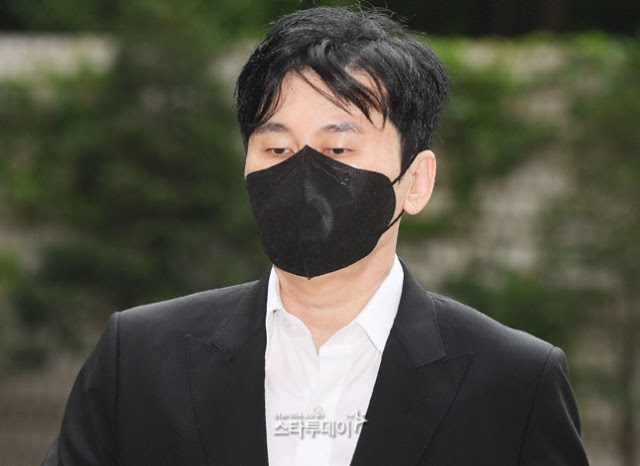 1. [+398, -4] For the justice of our society, I hope that he will go straight to jail without a chance for probation. I also request a reinvestigation into Burning Sun.

2. [+209, -2] They’re probably trying to make recordings illegal to let men with money like this get away from the law

3. [+90, -1] And yet we’re still trying to make recordings illegal?? For whose benefit?? Cowardly politicians..

5. [+26, -1] This fool would’ve never become famous if not for Seo Taiji. Instead of living his life humbly for that fact, this piece of trash chose to use his wealth for this. I can only hope that he meets a bitter end.

6. [+18, -1] Men like him should be exiled for good. Burning Sun also needs a new investigation opened into it.

7. [+9, -0] Such a simple example of what happens when some alleyway thug is allowed access to money

8. [+9, -1] Such is what happens when the ignorant become brave!!~ They may act like an angel to your front but their true class will show in how they act behind your back. He’s a cancer to society, all because his ignorance and wealth blinded him to his true roots.

9. [+9, -1] I wonder why this case keeps getting hung up on Han Seohee. Whether she reported BI’s drug abuse for money or for her own sense of justice, the point of the case should be whether Yang Hyun Suk tried to bury BI’s drug abuse or not. It’s almost as if Yang Hyun Suk isn’t able to refute that charge so he’s just choosing to shoot the messenger ㅋㅋㅋ