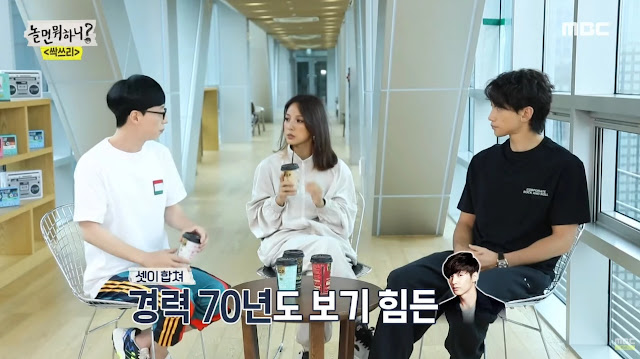 4. [+54] He’s basically only a celebrity to shoot coffee CFs. He calls himself a celebrity but the only activity he does all year long is maintaining CF contracts. He’s basically unemployed. Imagine if a non-celebrity had a 10 year hiatus on their resume? They’d be exiled out of their industry. He needs to start gearing up to come back before he gets older and less competitive. Or at least quit the CFs while he’s at it too.

8. [+4] I saw him in real life and his face is so, so tiny, like to the point where it looked like it’d disappear